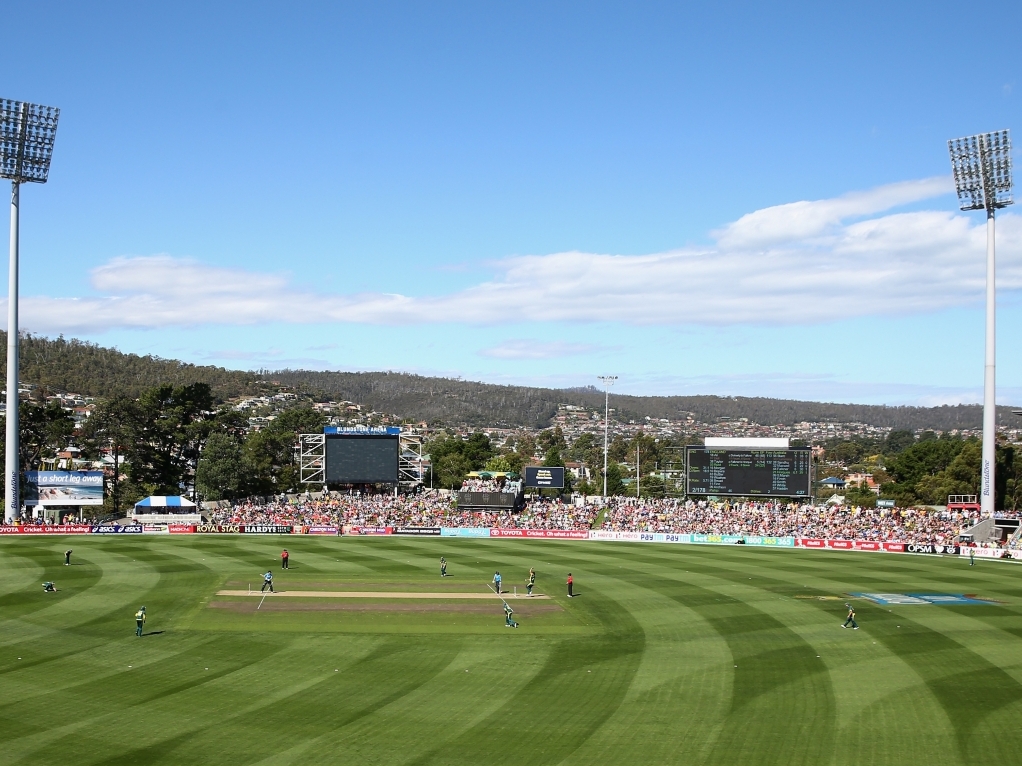 Favours batting/bowling: Batting. There has been five totals of more than 300 in only 21 matches. In addition, 18 individual players have also scored centuries.

Best ODI batsman: Sachin Tedulkar has 296 runs in five innings. He has scored three fifties and has an average of 59.20 at a strike-rate of 83.85.

Best ODI bowler: Wasim Akram 11 wickets in six innings. The left-armer's best bowling in an innings was three for 13, with an average of 14.54, his economy rate is an amazing 2.86.