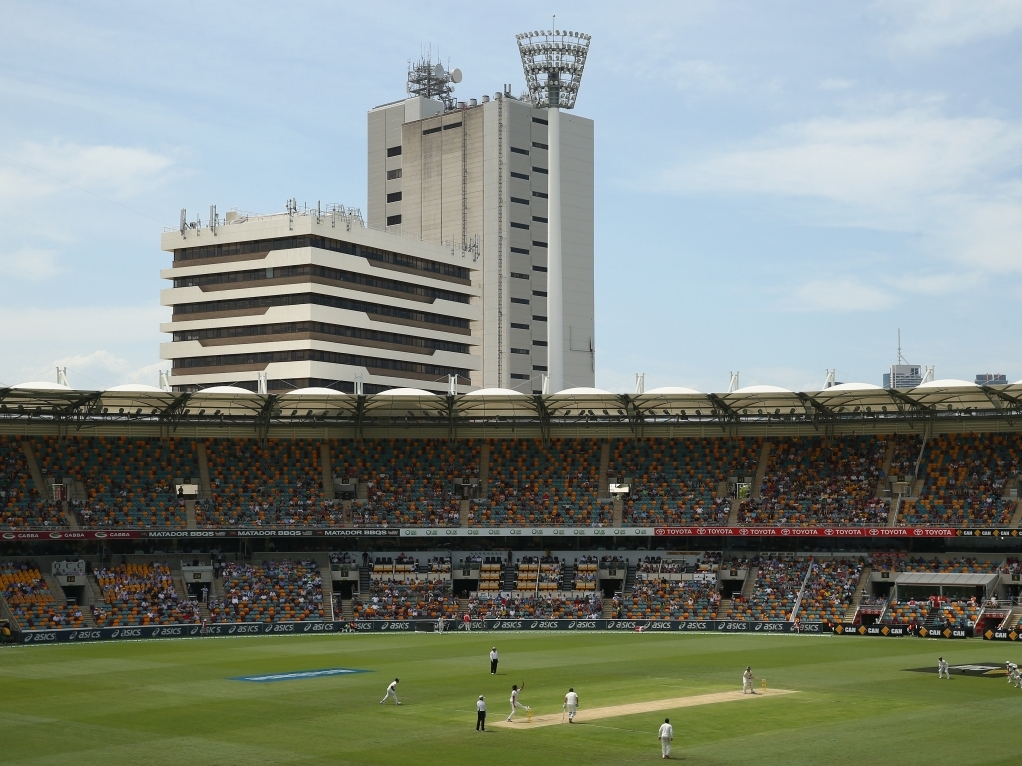 Favours batting/bowling: Batting. 25 indidvidual centuries in 78 ODI's says it all, while there have only been nine bowlers who have taken five-wicket hauls.

Best ODI batsman: Dean Jones 513 runs in nine innings, including two fifties and two centurieS. He has an average of 57.00 and a strike-rate of 86.80