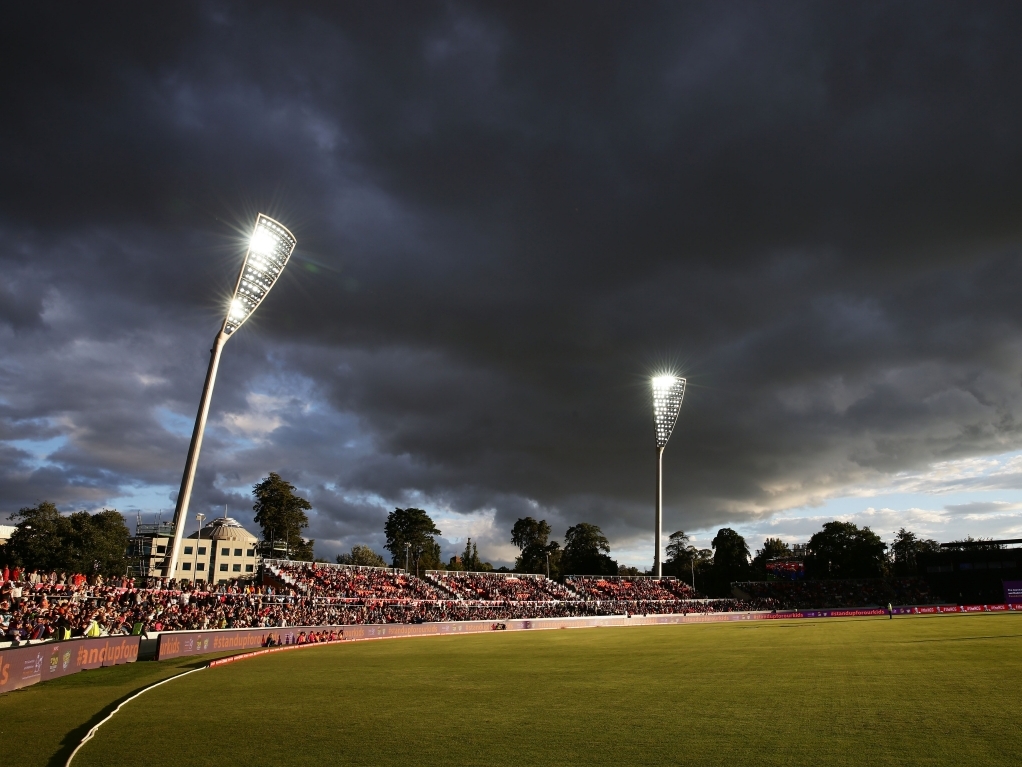 The Manuka Oval does not have a storied international history, given it's remote location and small city size (compared to the others). It has never hosted a Test or a T20, and prior to the 2015 World Cup had hosted just four ODIs.

It was first used as a big stage venue in mid-1955, when the tradition of playing the Prime Minister's XI against a visiting side began. The most recent such fixture was against England in early 2015.

It's one of the smaller Australian venues, and will host three World Cup fixtures, none of which feature Australia. The first ODI was played here in 1992, and the fourth and most recent match was in November 2014, where the Aussies beat South Africa.

Favours batting/bowling: It is usually a batting paradise. Teams do not often get bowled out at the venue. A team total of 329 has been scored twice already.

Best ODI batsman: Shane Watson 162 runs in two innings. The allrounder has a highest score of 122 vs West Indies in February 2013