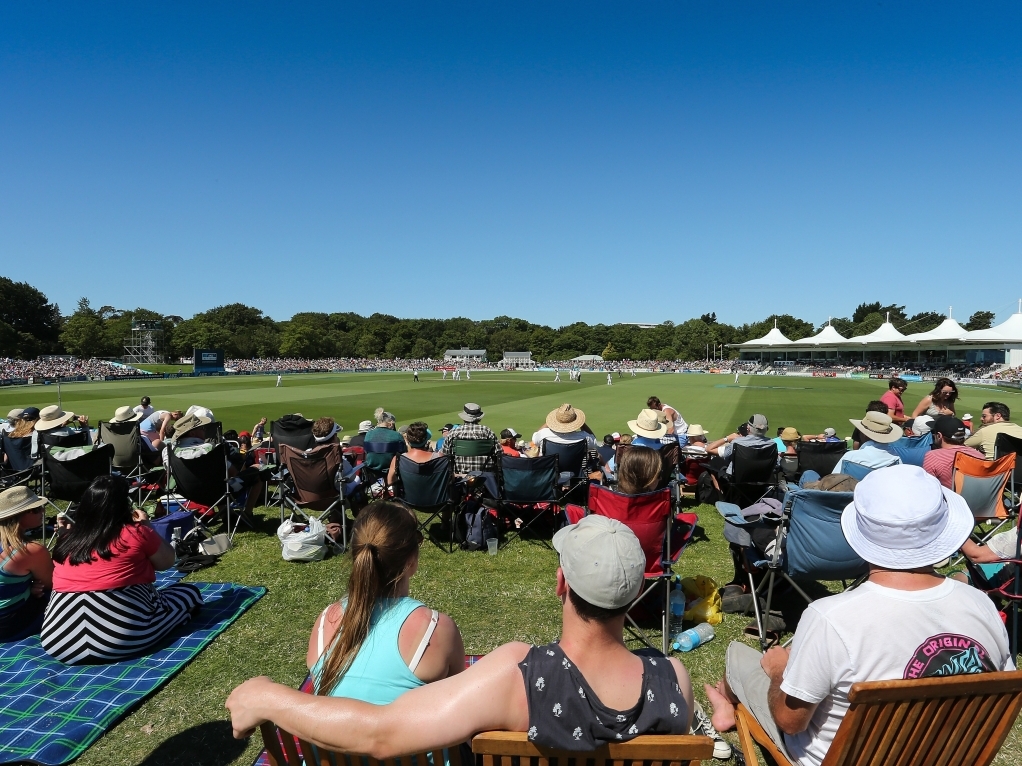 The venue was badly damaged by the earthquake in 2011, when it was Lancaster Park, and it had to be rebuilt to its current form. There had actually been no Test cricket in Christchurch since 2006, at AMI Stadium.

It was approved as a venue for the 2015 World Cup too, where temporary seating and light towers have been added. They must be removed after the World Cup, according to the ruling by the environmental court.

Favours batting/bowling: With Hagley Park being a fairly new venue, their has only been one score of over 300, that was scored by Canada in a World Cup Qualifier in January 2013. Generally the bowlers enjoy it much more with the average team score being 260.