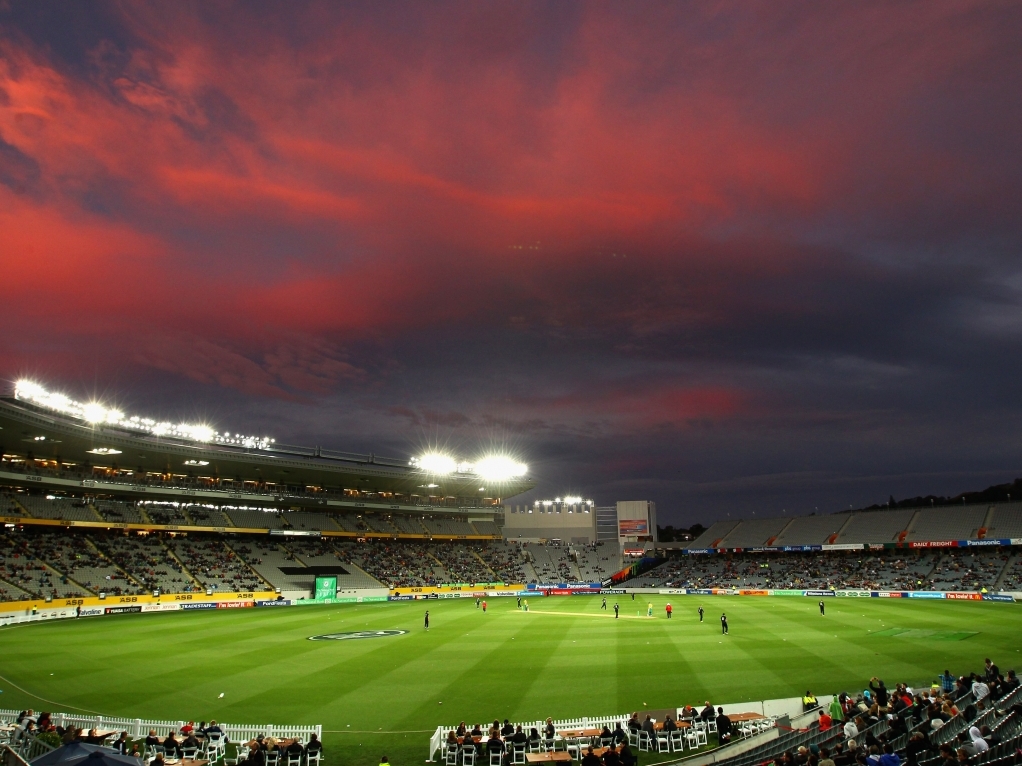 Gone are the days of Eden Park's debt-ridden doubts, with its $256 million redevelopment in 2010 breathing new life on the country's biggest sporting stadium – formerly a swamp – and at the foothills of Mount Eden.

The Test against England in 2013 saw a venue with a rich history, recently lined with Rugby World Cup matches and Super Rugby fixtures, return to Test cricket after a seven-year hiatus. A trust, started in 1926, ran the venue's finances until this year, when the Auckland Council took over – effectively giving ratepayers control.

Temporary seating in front of the North and West Stands (usually only used for international rugby matches) is required for the capacity to be reached. Due to sightscreens and the larger playing area – and the odd grass embankment for the crowd – cricket capacity is less.