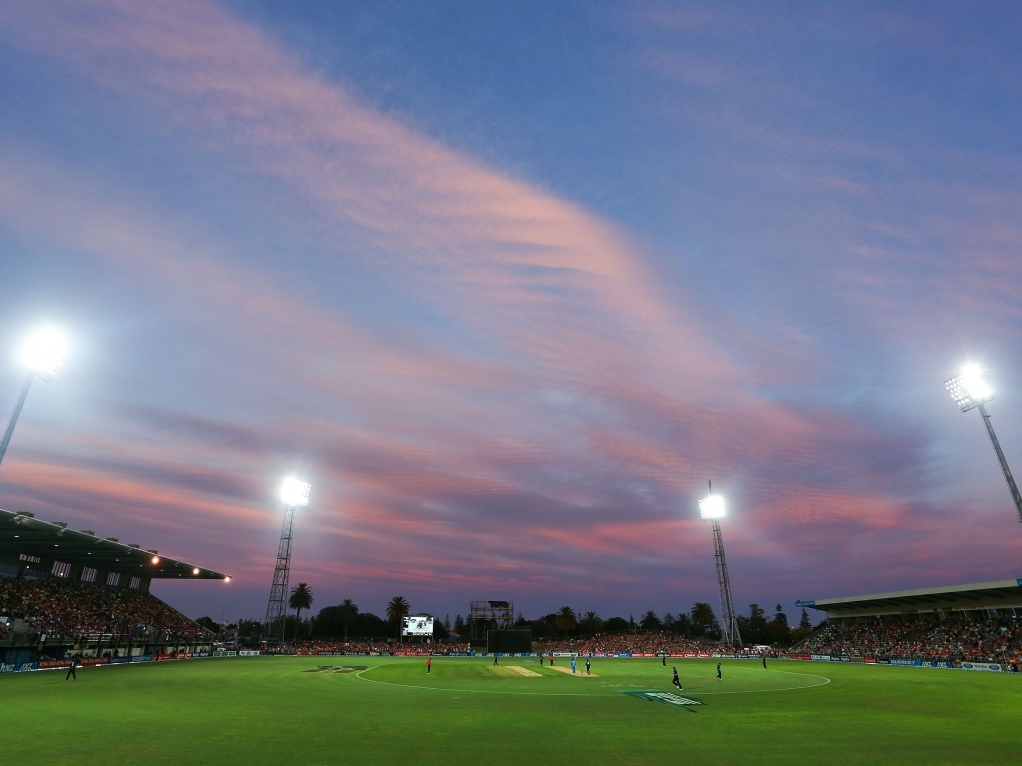 One of New Zealand's 'proper' cricket grounds, McLean Park is an attractive venue with four covered stands and a grass bank for spectators opposite the Centennial Stand.

The ground has been primarily used for one-dayers, but in the last three seasons it has been included in more Test schedules. This World Cup will see it host three pool matches, including one featuring the hosts.

There's enough pace in the deck to encourage all batsmen to play their shots. Coupled with a fast outfield, it makes for high-scoring cricket but can end in stalemate in Tests.

The venue has also been used for Rugby World Cup fixtures, as well as Super Rugby.

Best ODI bowler: Daniel Vettori 25 wickets in 23 matches. Best bowling figures in an innings was three for 21. Has an average of 32.20 to date and an economy rate of 4.11.