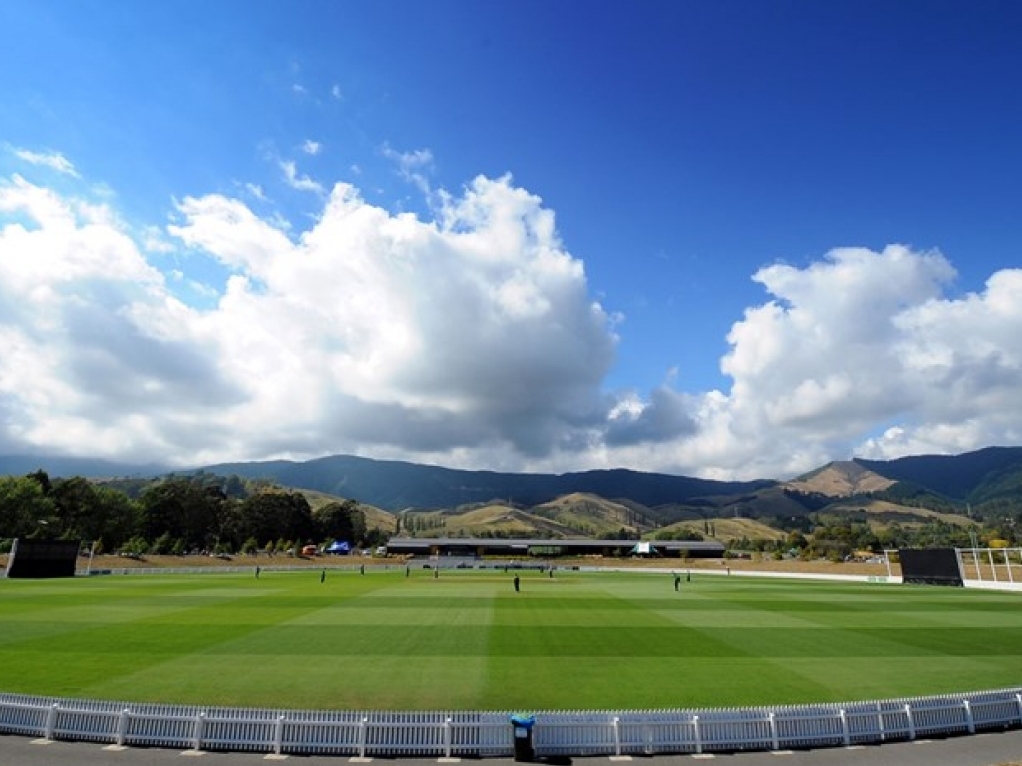 This ground has only ever hosted one international match, and ODI in 2014, and will welcome three World Cup fixtures, mostly between the smaller nations.

It first hosted a proper match in 2009, and was built as park of a bigger sports complex in Nelson. It cost nearly four million dollars to build, and was used as a base by Italy and Australia during the Rugby World Cup in 2011.

The ground is named after a local farmer called John Saxton, and used to be called Saxton Field. The venue was partly chosen for the World Cup ahead of a venue like Queenstown because it has easier access for TV crews.

Favours batting/bowling: Batting. There has only been two matches played at the Saxton Oval. The first match was affected by rain and the second match New Zealand chased down a score of 277 comfortably.

Best ODI bowler: Tim Southee three wickets in two matches. Southee had figures of three for 59 in 10 overs inone match at the venue.