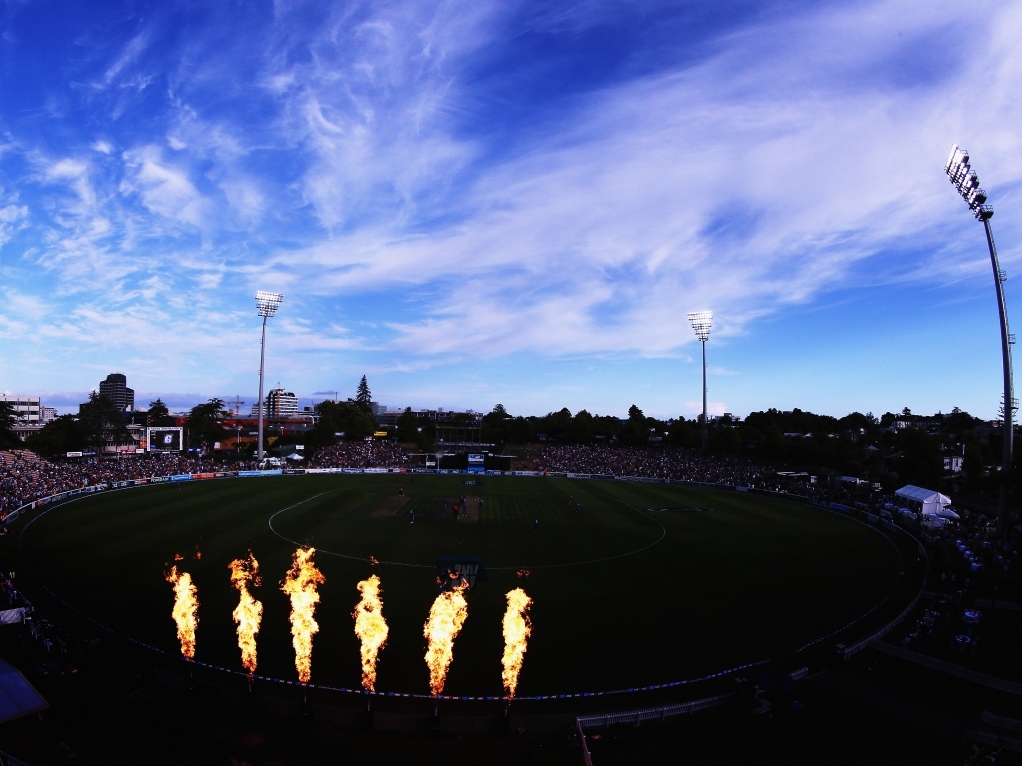 With about 11,500 spectators able to fit into the collection of stands and embankments, the ground has a friendly, village-green vibe that is rare in the modern game.

The ground, including the main pitch block, underwent major renovations in 2006 to keep up with the International Cricket Council's demanding standards for international venues.

The second largest cricket ground in the country is complemented by a state-of-the-art drainage system and an excellent pitch that usually makes for decent cricket, with the most recent pre-World Cup ODI seeing two tons.

Top ODI total: 363 for four by West Indies against New Zealand in 2014

Favours batting/bowling: Batting. There have been 11 centuries scored in 26 ODI's played so far.

Best ODI batsman: Brendon McCullum 520 runs in 11 innings. The Black Caps skipper has one century and four fifties. He has an average of 74.28 and a strike-rate of 105.47

Best ODI bowler: Seamer Kyle Mills has nine wickets in eight ODI innings at an average of 36.55 with a economy rate of 4.83.