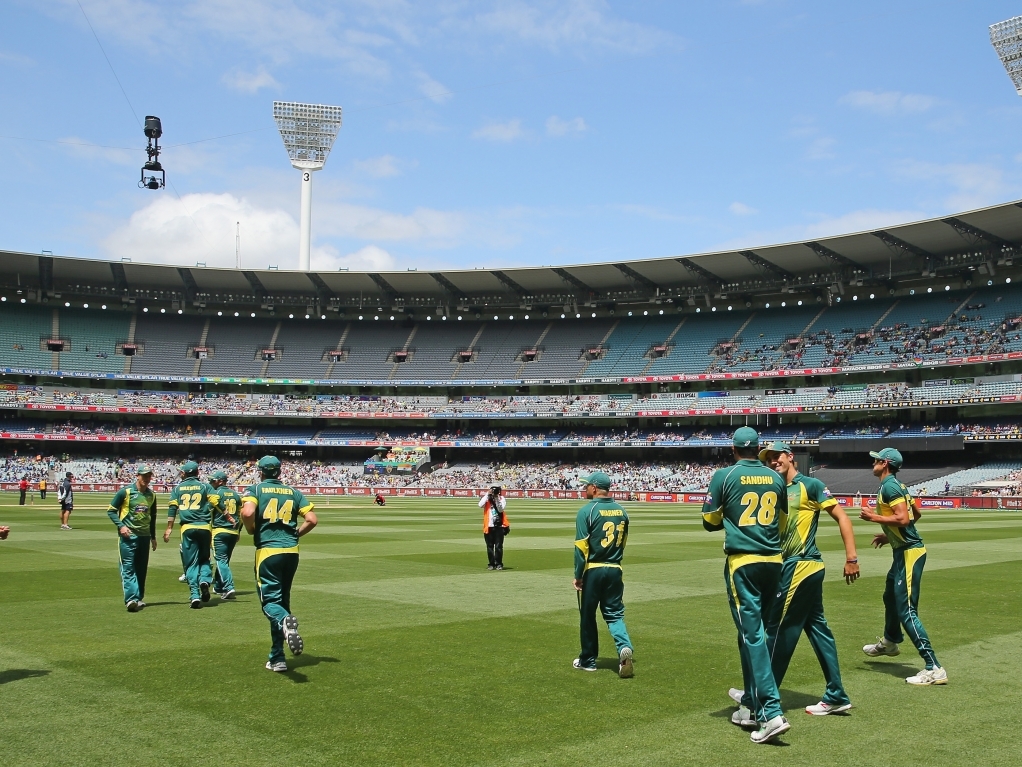 It may be known as the Melbourne Cricket Ground, but in truth the MCG is the premier multi-sport venue in Australia. The 'G, as locals call it, hosted the Olympics in 1956 and the Commonwealth Games 50 years later, with countless international matches in both rugby codes, football and Aussie-rules in between.

But the highlight of the Australian sporting calendar is for many the Boxing Day Test at the MCG. At one point the vast bowl had a capacity topping 125,000, but the conversion of virtually all areas of the ground to seating has seen the total drop below six figures.

With the giant three-tier Great Southern Stand circling almost half the ground and holding nearly 50,000 people, the MCG remains one of the most spectacular and imposing venues in any sport. The MCG hosted the first three Tests in history, and has gone on to host over 50 Tests against England alone.

The Melbourne surface traditionally stays true with even bounce, allowing for a fair contest between bat and ball, although not always between Australia and opposition.

Prior to South Africa's victory here six years ago Australia had won nine matches on the trot at The 'G, although the balance shifted as Australia's fortunes waned, but they came back with a rousing Ashes win in 2013.

The ground was evacuated in August 2006 when a fire broke out in a stand under construction, causing minor damage to the roof and an area of seating.

Favours batting/bowling: Batting. 34 individual centuries and only 18 five-wicket hauls points to it being a reasonably good batting wicket.

Best ODI bowler: Shane Warne has taken 46 wickets in 28 matches. Warne's best bowling figures in an innings are four for 19. He has an average of 22.60 with an economy rate of 3.93