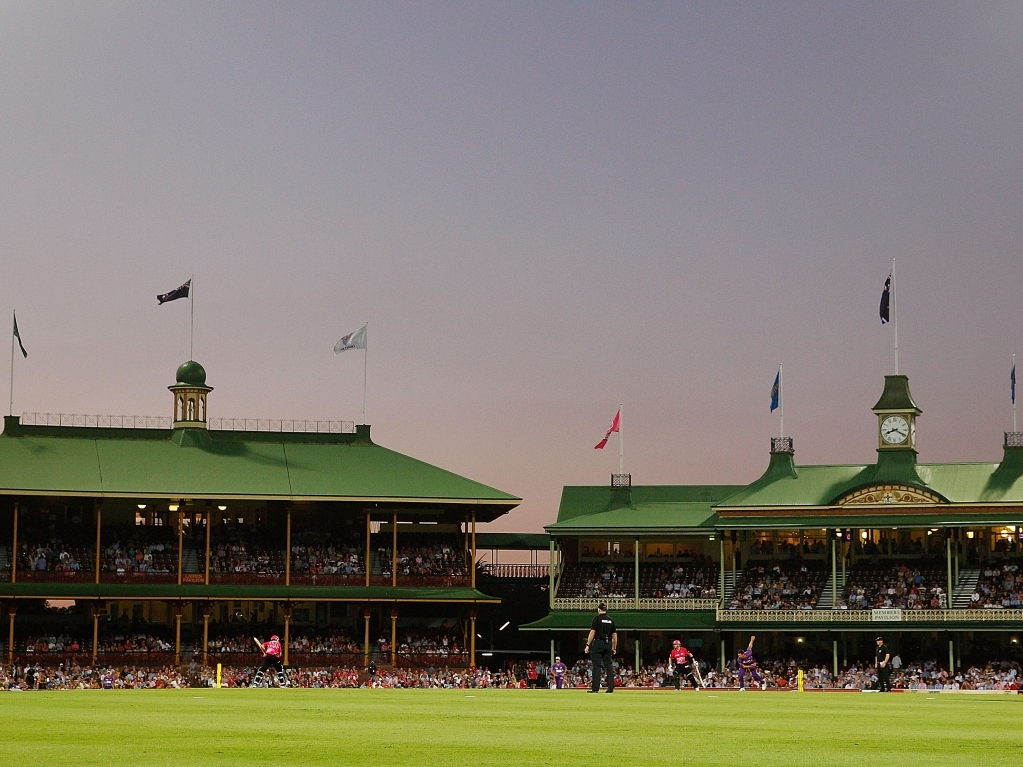 Favours batting/bowling: Batting. It is generally a flat wicket at the SCG. There have been 39 ODI centureis scored at the venue and it is usually tough on bowlers. Only 14 five-wicket hauls have been taken in 332 ODI's.

Best ODI batsman: Allan Border 1561 runs in 62 innings. Border hit two centuries and three fifties and had an average of 28.90 at the ground.

Best ODI bowler: Glen McGrath, 50 wickets in 27 matches at an amazing averge of 18.30 for the prolific fast bowler. He had an economy rate of 3.74.