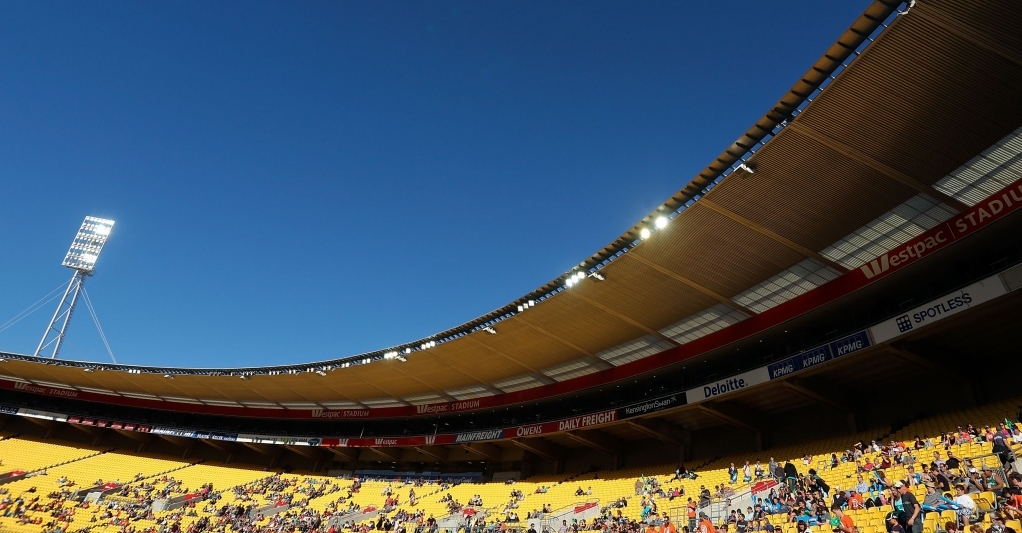 Wellington has the privilege of having two international stadia, the other being the Basin Reserve, and the World Cup will visit the Westpac venue. It's not used as a Test location, and is bigger than the other ground.

The stadium, which was completed in 1999, is primarily used for rugby union but also plays host to rugby league, football and the occasional game of cricket, with one-dayers and T20 clashes having taken place at the ground since 2000.

The multi-sport nature of the facility requires portable pitches to be used as is the case with a umber of grounds in New Zealand, and more famously the Melbourne Cricket Ground in Australia.

Built on reclaimed railway land, the ground is close to major transport links, making it easily accessible to fans. In contrast to the Basin Reserve, the 'Cake-Tin' comprises solely of permanent seating, with no grass banks present.

Favours batting/bowling: Batting. There have already been five team totals above 300 and five indidvidual ODI centuries for batsmen.

Best ODI batsman: Nathan Astle 376 runs in nine innings. Astle scored four half-centuries and had an average of 53.71 at the venue.

Best ODI bowler: Daniel Vettori 19 wickets in 18 matches. The left-armer is the most successful bowler at the venue. His best bowling figues un the innings is four for 20 and he has an economy of 3.85.