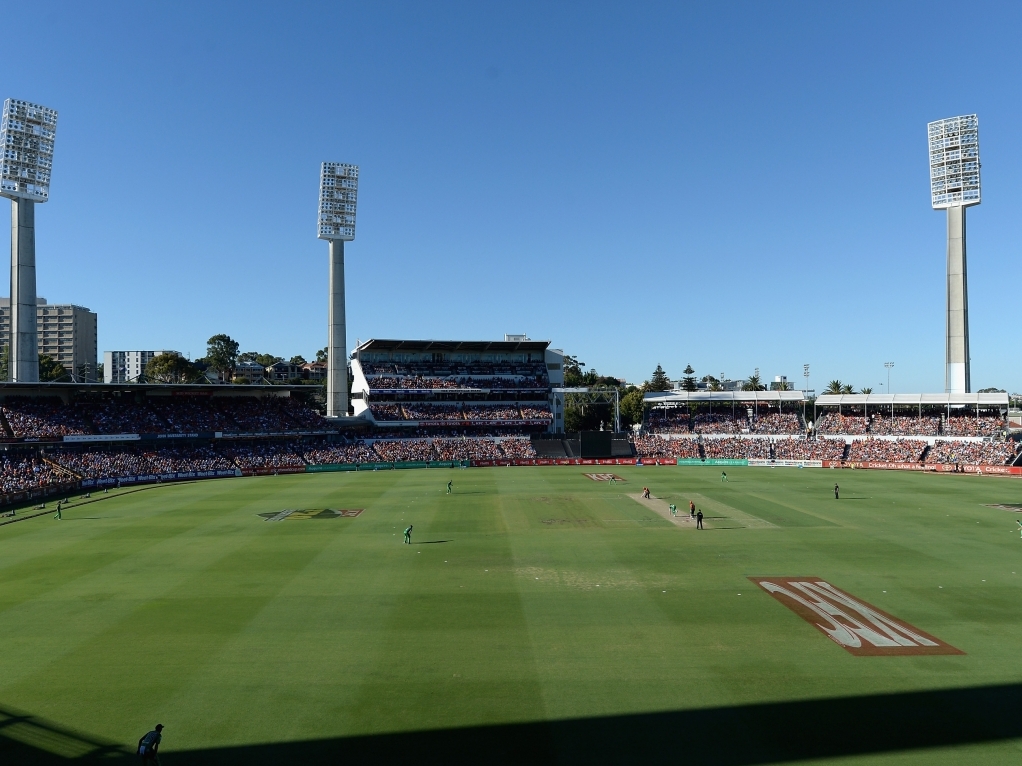 Built on old swamp land and home to many sports, including AFL, rugby union, rugby league and soccer, the Western Australian Cricket Association Ground was first put to use in the early 1890s.

2002 saw the ground redeveloped and its capacity reduced to make it more economically viable amid lack of investment. Fresh features to come with the makeover included a new small grandstand, players' pavilion, smaller playing area and replacements of some seats with grass embankments.

Favours batting/bowling: Batting. You would think that the fastest, most bounciest pitch in the world would favour the bowlers but it seems the batsman revels when the ball comes quicker onto the bat. There has been a total 21 centuries scored in the 74 previous ODI's and only 12 five-wicket hauls.

Best ODI batsman: Dean Jones 545 in 12 innings, includes two centuries and three fifties. Jones averaged 49.54 at the ground at a strike-rate of 76.22.