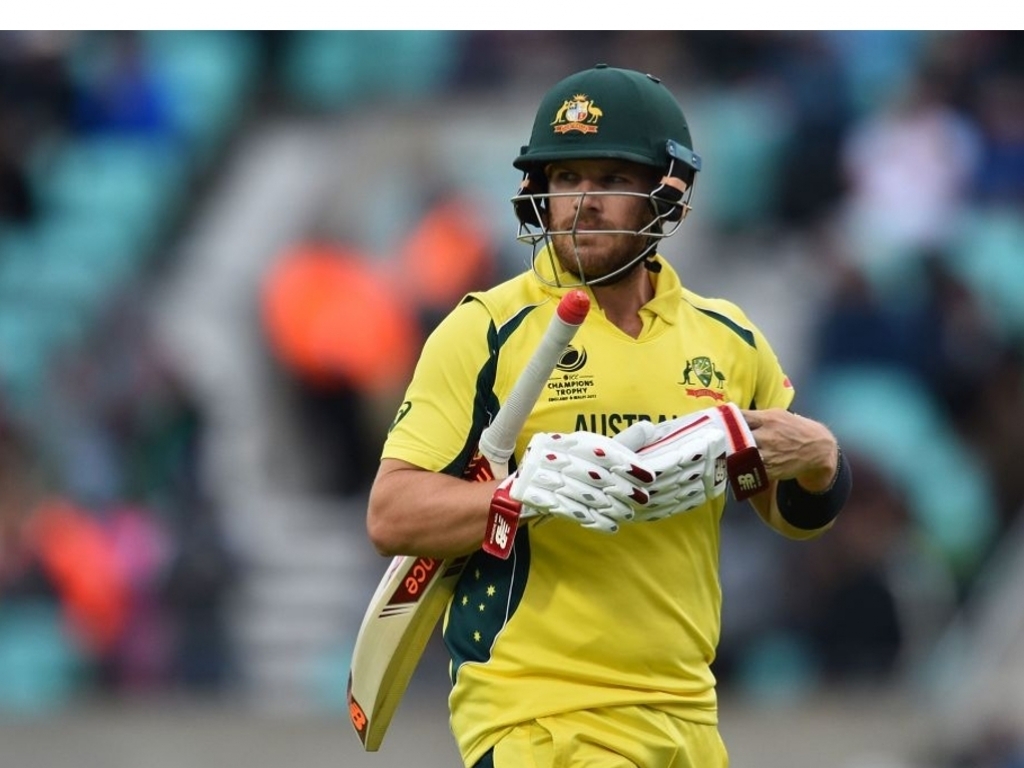 Australia will face a must-win final group stage clash with England after their match with Bangladesh was rained off.

Bangladesh bowled sixteen of the twenty overs required to get a result with Australia reaching 83/1 well ahead of the DLS par score.

The Tigers really have Tamim Iqbal to thank for the point with his 95 the only knock of substance from a Bangladesh team that batted poorly.

The opener followed up his excellent hundred in the match against England with a patient, gritty knock as he watched wickets tumble at the other end.

He would strike a few lusty blows in his innings though clearing the rope on the full three times including successive sixes off Travis Head.

Two soft leg before decisions ripped out the veteran heart of the Bangladesh middle order the first should have been reviewed with replays showing a faint inside edge onto Mushfiqur Rahim’s pad, the second was reviewed and needn’t have been with Shakib-al-Hasan (29) plumb.

Adam Zampa had to wait until after the 34th over before getting on to bowl but picked up two wickets quickly before Mitchell Starc (4/29) ran through the tail with ruthless efficiency with the Tigers slumping to 182 all out. Get a bonus from Bet365.

In reply Australia kept effortlessly ahead of the required rate and DLS par score with Warner (40*) undeterred by the loss of Aaron Finch (19) joined by the skipper Steve Smith (22*).

The result leaves Australia with two points after two games, knowing that they will need a win over England to be safe from group stage elimination regardless of the other results unless more matches are rained off or end in a tie.