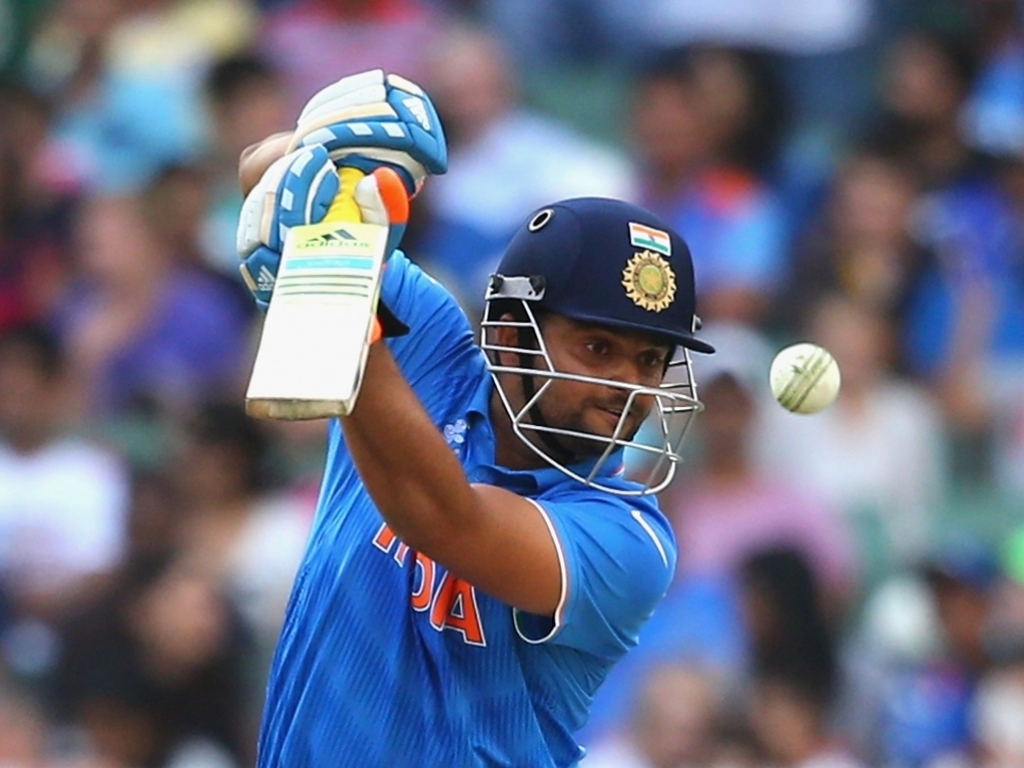 Suresh Raina says he is hurting after his omission from India’s squad for the Champions Trophy starting next month in the England.

The left-handed batsman was not part the Asian side’s 15-man list despite having a decent season in the ongoing Indian Premier League.

The India selectors have chosen to go with the tried and trusted and the bulk of the team that won the trophy in 2013.

To date Raina is the third highest run scorer in this season’s IPL, hitting 434 runs while captaining the Gujarat Lions, and said he was expecting to be recalled to the national side in the 50-over format for the global event.

Raina told the Hindustan Times: “What can I say now? It’s really disappointing and hurting. I was expecting a comeback call this time.

“I have been performing well and consistently, proving myself in the ongoing IPL season.

“Certainly it is not on the expected lines but I would let my bat do the talking as I am sure of my comeback in the Indian squad one day.”