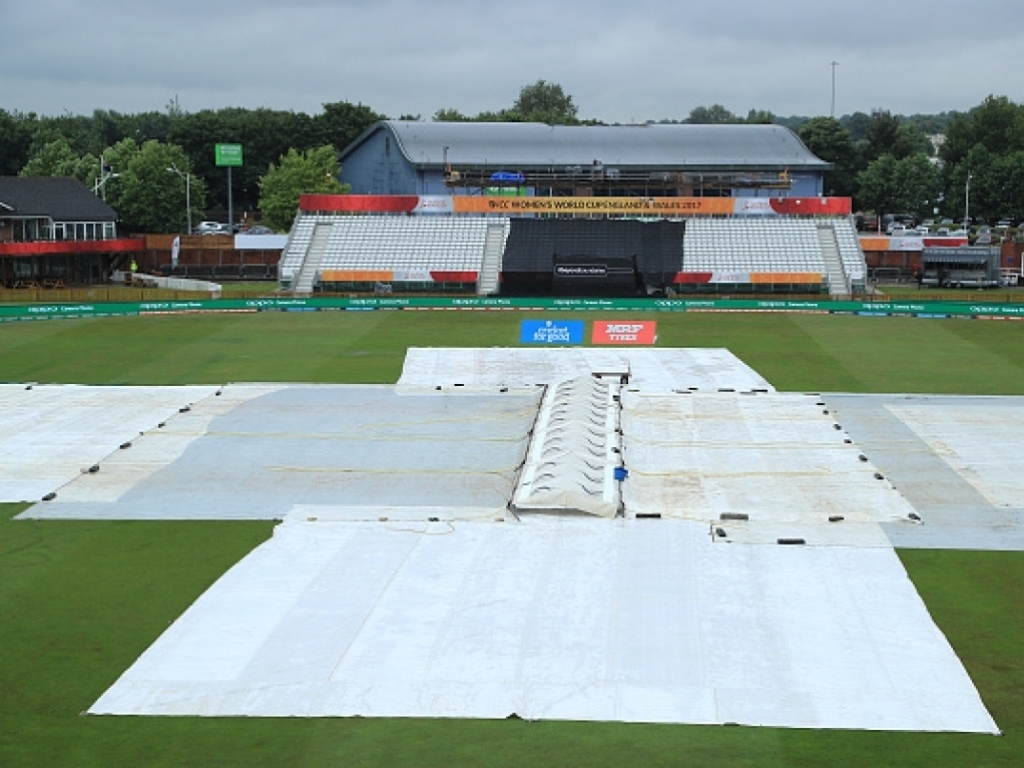 The South Africa women and New Zealand were forced to share the points after their World Cup game was washed out in Derby on Wednesday.

Rain had been forecast leading up to the game and no play was possible as the weather gods stuck to their word with the outfield having huge puddles of water.

Both teams now have three points from their first two matches, after the Proteas beat Pakistan by three wickets on Sunday and New Zealand thrashed Sri Lanka by nine wickets on Saturday.

South Africa will probably be the happier of the two sides as the White Ferns are sitting at number three in the world rankings and looked in ominous form.

Both teams will next be in action on Sunday with South Africa taking on West Indies in Leicester and New Zealand playing Australia in Bristol.