Under-19 World Cup wrap: Canada through to Plate semis 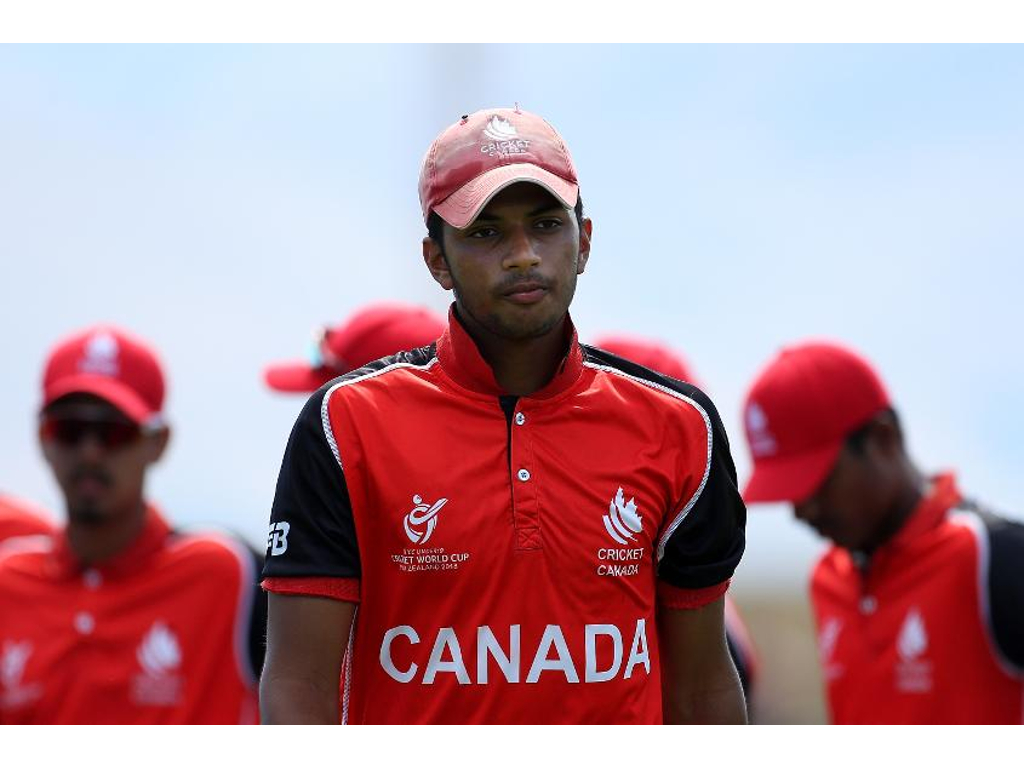 Canada and Zimbabwe progressed to the ICC U19 Cricket World Cup Plate semi-finals, with convincing victories over Papua New Guinea (PNG) and Namibia, respectively in Christchurch on Monday.

All-rounder Akash Gill slammed the first century by a Canada batsman in an ICC U19 Cricket World Cup match as the North American side defeated PNG by 80 runs, while Wessely Madevere took two for 11 and then scored 47 as Zimbabwe beat Namibia by seven wickets.

The Super League, featuring the top two sides from each preliminary group, commences on Tuesday with the Australia-England quarter-final in Queenstown.

Gill became the 13th player to notch a century in the 12th edition of the tournament and his performance was the highlight from among the two matches in Christchurch.

Gill cracked 12 fours and two sixes as Canada notched a competitive 265 for eight after being asked to bat first. Captain Arslan Khan and Ashtan Deosammy scored 35 apiece for Canada while fast bowler Faisal Jamkhandi and left-arm spinner Aran Pathmanathan grabbed three wickets each as PNG were bowled out for 185 in 44.3 overs. Simon Atai (81) fought a lone battle for the losing team.

Gill, who was later named Player of the Match, said: “I didn’t really know about that record [first Canada batsman to score a century in the U19 CWC], but it’s honestly a great feeling. When I got to that milestone, I was just overwhelmed. It still feels surreal to me, I’m just letting it sink in.” 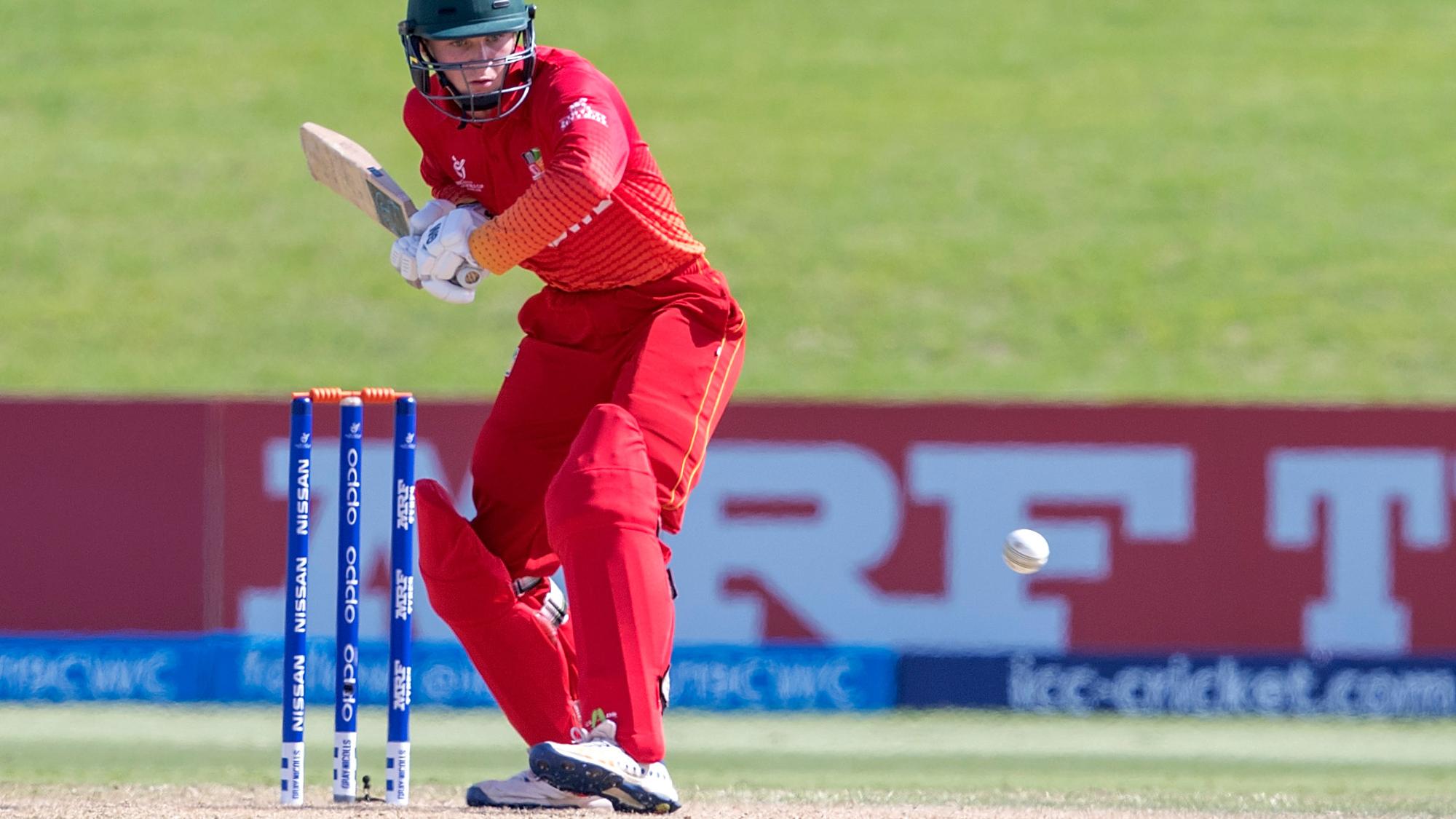 In the other match, Wessely Madevere’s all-round effort of 47 and two for 11 helped Zimbabwe defeat Namibia by seven wickets. Set a target of 114, Zimbabwe got home in only 19.3 overs.