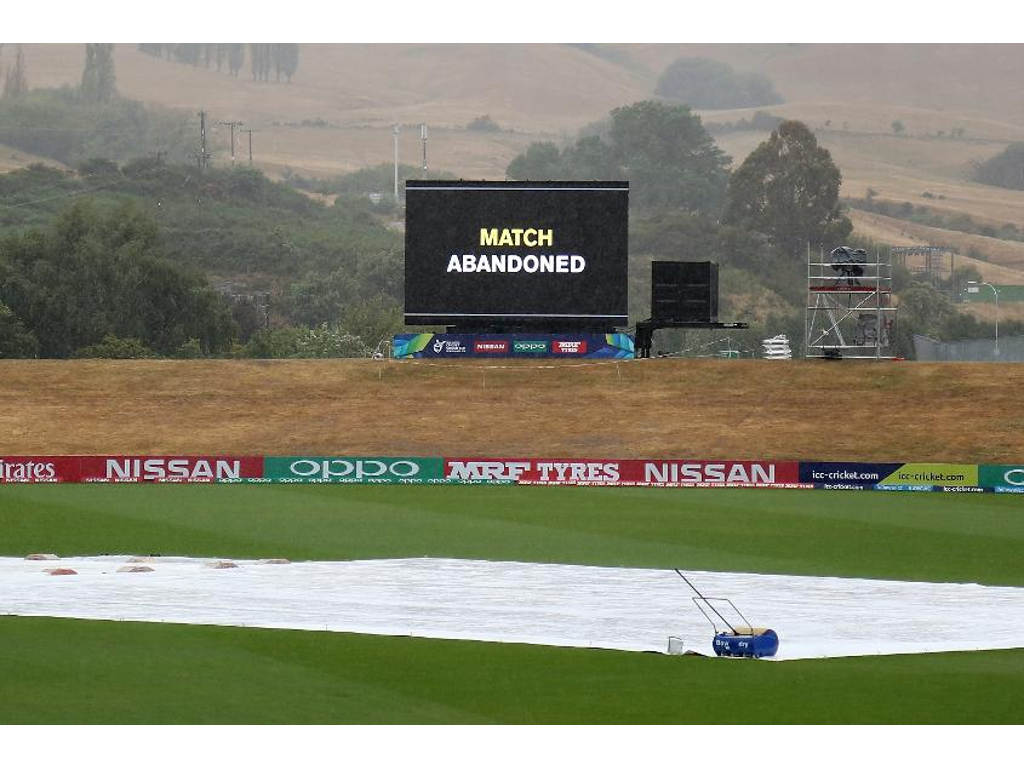 Two-time champions Pakistan claimed third position at the ICC U19 Cricket World Cup 2018 after their third-fourth position play-off against Afghanistan was washed-out without a ball being bowled at the John Davies Oval in Queenstown on Thursday.

Afghanistan and Pakistan were in Group D and though Afghanistan defeated Pakistan in their opener, Pakistan topped the group after Afghanistan suffered a surprise defeat against Ireland in their last group match.

Pakistan, the only country to have won back-to-back titles, in 2004 and 2006, got past South Africa by three wickets in the quarter-finals but suffered a 203-run defeat to India in the semi-finals with the team bundled out for only 69 runs – a great success for any of their backers using the netbet bonus. 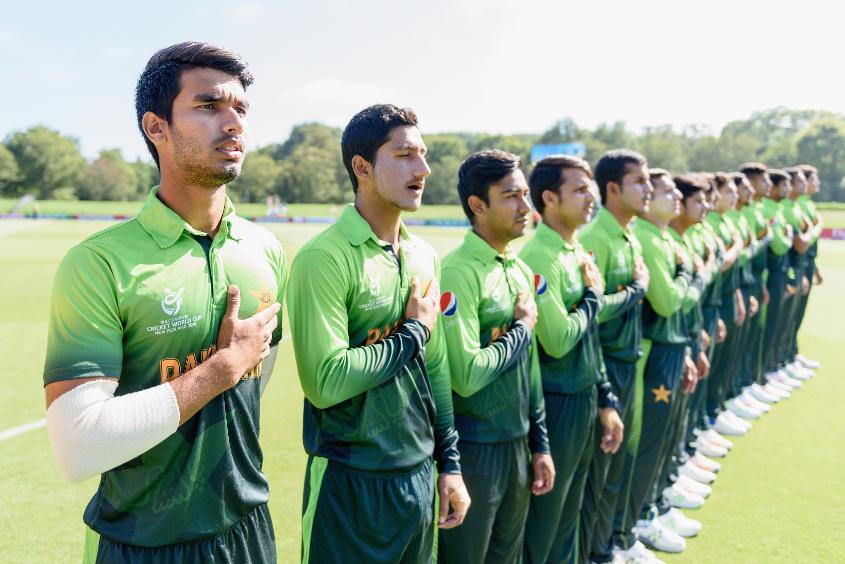 Afghanistan lost to three-time champions Australia by six wickets in the semi-finals after a huge 202 runs victory over New Zealand in their last-eight fixture.

Pakistan coach Mansoor Rana said he was happy with the side’s third-place finish and reflected on the tournament and his side’s players: “We’re happy but we would have liked to be in the final. Both teams wanted to play today and it would have been better if we had played and got these positions,” said Rana.

“I thought we saw talented players in all teams. Pakistan has some really good fast bowlers and also some good batsmen. I think they should be given more time in domestic cricket. There are expectations from them but they should play first-class and A cricket (before graduating to senior international cricket).

“Our best moment in the tournament was the quarter-final against South Africa, which was a high-pressure match. I thought that was great experience and the kind of experience players get here, no other tournament can provide. Our team enjoyed being in the semi-finals despite the result.

“We always aimed to win, prepared well. We played in Australia and New Zealand and had got used to the conditions. The loss to India disheartened us and the boys were glum and not talking at all. We had to really lift their spirits ahead of this match. This was a learning curve, if they learn, they will achieve something in life,” he said. 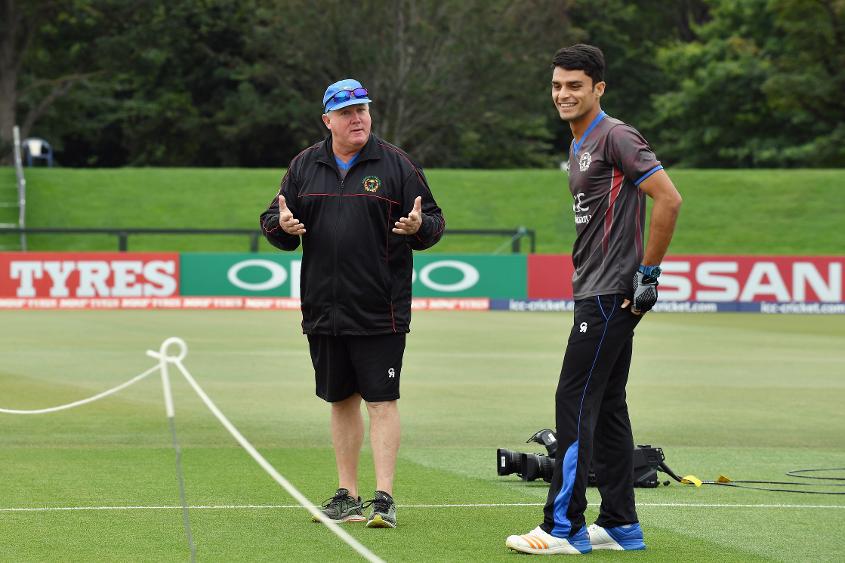 Afghanistan coach Andy Moles was satisfied with his team’s effort and saw a bright future for several from the team: “We’re pleased to finish fourth but would have loved to play Pakistan today. It would have been a chance to test our players against them.

“We did not play well against Australia unfortunately but we’ve learnt a lot. The theme of the tournament being young stars, we showcased quite a few. Today we missed out on a chance with the local rivalry in the region. Also, in under 19 cricket you don’t know when you get a chance to play.”

“The spinners did not bowl as consistently as in the U19 Asia Cup in Malaysia (in November, which Afghanistan won). When they bowled well, they bowled very well, but at times, they struggled with the length and bowled short.

“Though two of them being picked in the Indian Premier League (Mujeeb by Kings XI Punjab and Zahir by Rajasthan Royals) was a magnificent story. Mujeeb is going from here to join the national side (in Zimbabwe for the ICC World Cup Qualifier), captain Naveen-ul-Haq has bowled well and a few others have done well and they will force their way in,” he said.

Finalists, Australia and India, will hold training sessions at the Bay Oval in Tauranga ahead of Saturday’s match. Between the two training sessions, the captains will take part in the pre-final media conferences and will also be available for a photo-shoot with the trophy.

The ICC has also named match officials for the final, which will be a repeat of the 2012 final in Townsville in which India beat Australia by six wickets.

Gregory Brathwaite and Shaun George will be the on-field umpires, while Nigel Duguid will be the third umpire. Tim Robinson has been named as the fourth umpire, while Jeff Crowe of the Emirates Elite Panel of ICC Match Referees will be the match referee.

TEAM PLACINGS (as on 1 February) (Top 11 Full Members qualify automatically for the ICC U19 Cricket World Cup 2020 South Africa, while one qualifier from each region will make up the additional five teams):