Peterson pleased with prep for Windies U19 WC clash 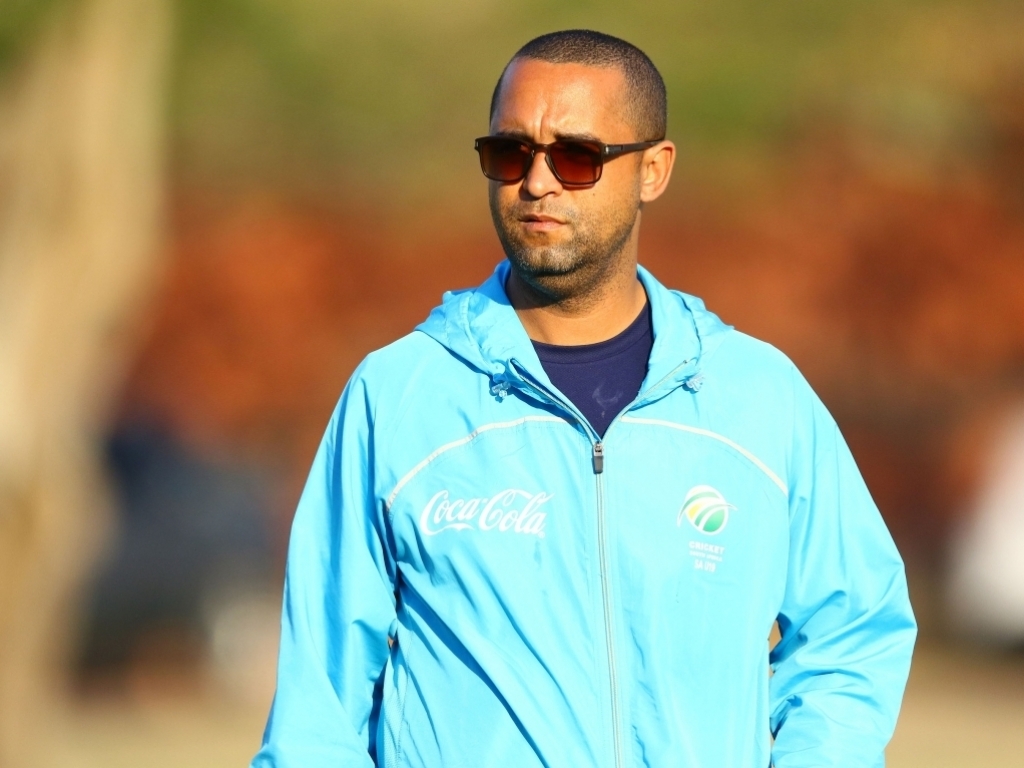 South Africa U19s technical consultant, Robin Peterson is satisfied with the team’s preparation ahead of their first day/night match in the U19 World Cup against West Indies at Bay Oval on Wednesday.

The former Proteas spinner is lending his expertise to the next generation and is impressed with how well the preparation is coming together at the right time in the competition, which is being held in New Zealand.

“I think the preparation has been superb,” he said. “We had a fielding session under lights last night, so they got a feel of fielding at the (Bay) Oval under lights. I was pretty happy with how the guys bowled.

“They had a pretty good session today, the spinners bowled well, the fast bowlers seemed to have a good rhythm and the batsmen were striking the ball well. They are just ticking the boxes that need to be ticked in preparation for the game.

“I’m quietly confident going into this one.”

The two young sides are no strangers to one another. West Indies clinched their five-match, Youth ODI series by two runs in the final last August in Durban, but Peterson believes that his charges have learned valuable lessons from that experience and will put them to good use when the teams meet tomorrow.

“The players know each other pretty well, we played a series against them in July/August (2017) so there’s no unknown quantities going into the game on Wednesday,” he continued.

“The guys have prepared really well, we can’t fault them there. It’s about getting it right on the day and tackling the emotional side of playing an important clash against the West Indies.

“Even though we’ve covered the skills, it’s up to the individual player to make sure that they keep their emotions intact and tackle the mental side of the game.”

Boasting 79 ODI appearances for South Africa under his belt, Peterson knows a thing or two about the importance of remaining in control of one’s emotions during high pressure situations.

He said that he wants to see the players winning the small moments in Wednesday’s match, which include players taking ownership of the team when the chips are down and keeping a cool head during pressure situations.

“For me, it’s (about taking) responsibility,” he elaborated. “I want to see guys stick their hands up when the pressure is on.

“I don’t believe that there is ever a perfect game but I think if we were to choose one (what a perfect game would be like) it would be about how guys respond when under pressure.

“I want to see good decision making. I want to see guys putting their bodies on the line, being in the contest. Those are the type of things I look for.

“I think the skills come when you have that attitude so I tend to look at the finer skills of the mental side of the game and if we display those, I’m sure we’ll come out on the right side of the result.”