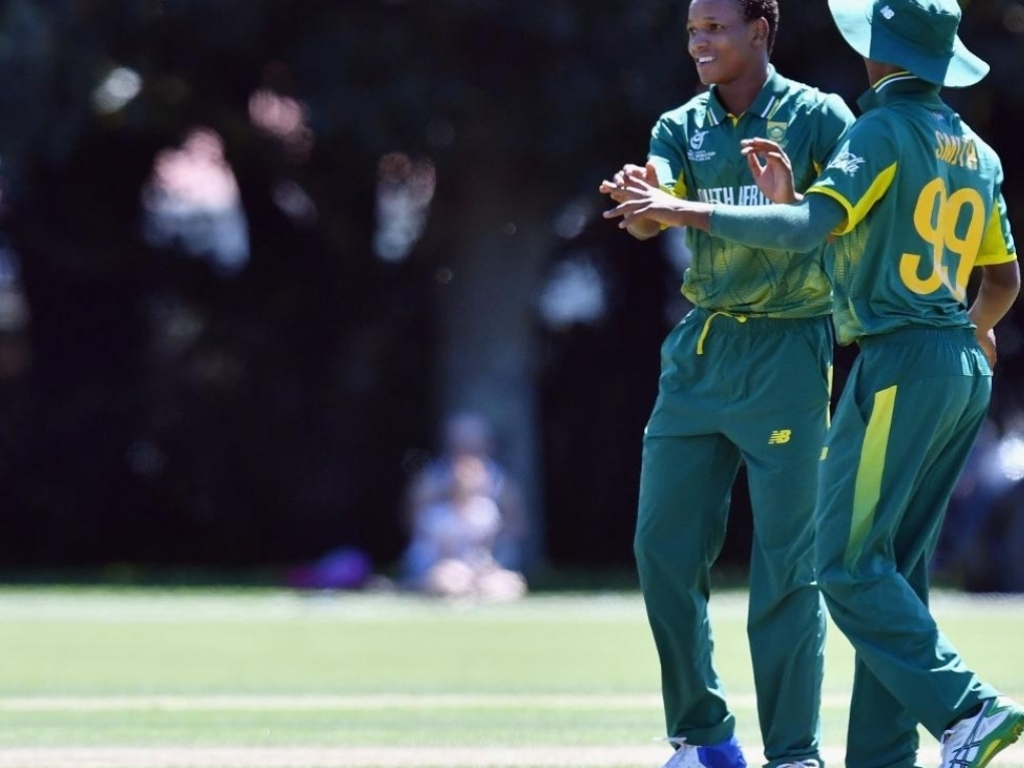 South Africa under-19s are looking to put their disappointment at being knocked out of the ICC U19 World Cup by Pakistan yesterday behind them and are focusing on the job ahead, which is two more matches in the Plate Championship section of the tournament. The youngsters will now face New Zealand, who suffered a 202-run defeat at the hands of Afghanistan in the Plate semi-final this Saturday in Christchurch.

Head coach, Lawrence Mahatlane is disappointed with the team’s performance in the quarter-final yesterday, but wants his charges to start plotting the way forward and learn their lessons faster.

“There’s still a lot of cricket to be played and from the guys’ point of view, it’s important that they keep taking the lessons learned and keep going forward,” he said.

“The key is, we need to finish strong. We need to be masters of our own destiny in terms of which group the next generation is going to play in (in the next World Cup). Our goal now is to go finish fifth, we have two very important games coming up and it will be opportunities for guys to put their hands up and leave the jersey in a better place.”

South Africa were restricted to 189/9 after being put in to bat first. The opposition reached their target with 12 balls to spare thanks to an unbeaten 74 runs by Ali Zaryab. Reflecting on the lost quarter-final match against a rampant Pakistan seam attack, Mahatlane commented. 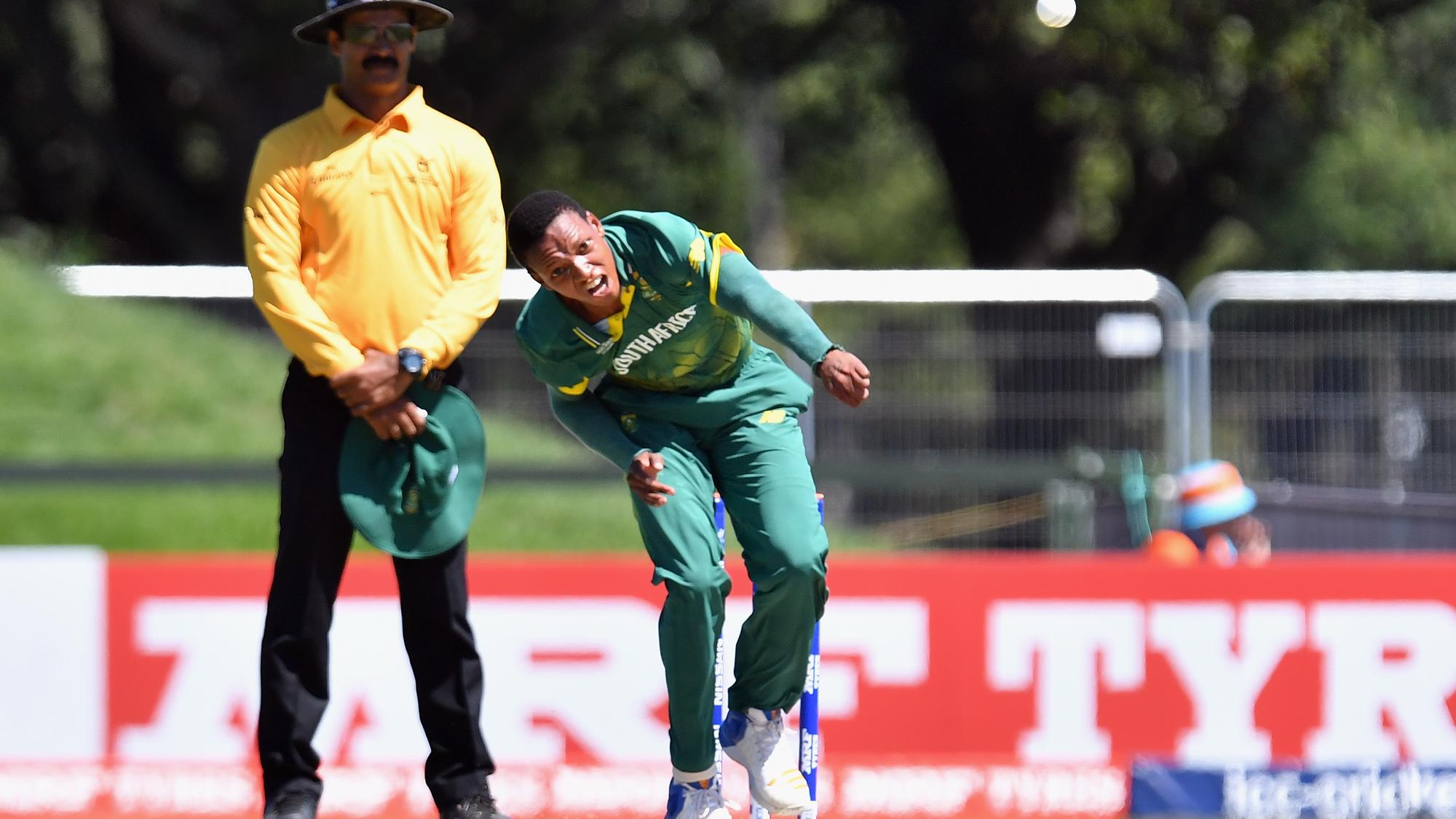 “We looked at the wicket and we knew that the average score on this wicket is 209 over the last short while, even though there have been some big scores in between. I just thought we just didn’t apply ourselves well enough with the bat, we knew we had to neutralise their quickies and unfortunately we allowed their three seamers to pick up six wickets which didn’t allow our specialist batters to bat at the business end of the innings. We ended up, I’d say 30 runs too short.”

The coach could not fault the team’s preparation building up to the tournament and that fateful match, but lamented the small errors that culminated in the result.

“We were comfortable as a unit with what we needed to do,” he explained. “They won with two overs to go, chasing 190 and given that we bowled 18 wides meant that we bowled 51 overs at them. There are a couple of other disappointing factors; I think from a batting point of view, our top three have, prior to this tournament in the last 12 games, scored seven hundreds between them and we’ve only had one hundred from them at this particular tournament and no fifties.”

He looks at some of the positives to come out, but admits that it was not enough and not meant to be for his side in the end.

“I thought our middle order showed some character. I thought Wandile Makwetu batted nicely and got some good partnerships, but it wasn’t meant to be in the end,” he concluded.