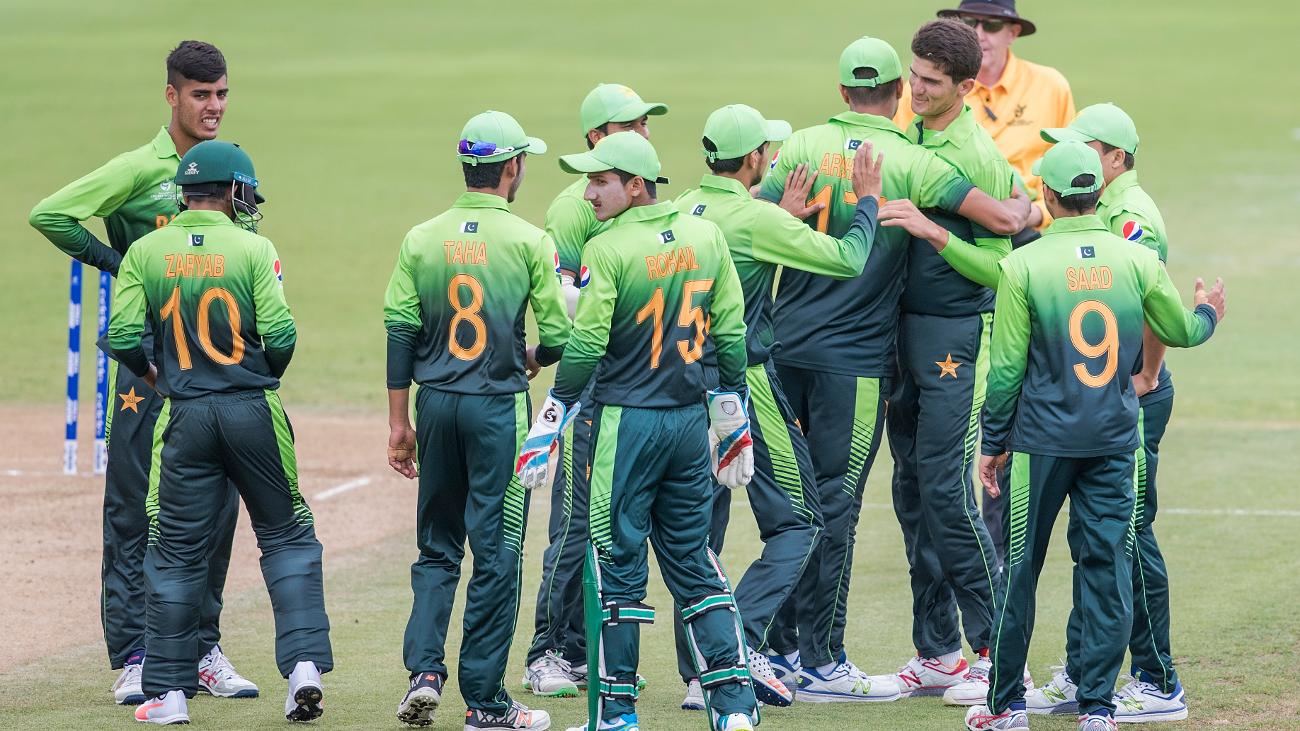 Left-arm spinner Anukul Roy finished with a superb haul of five for 14 as three-time champions India completed a facile 10-wicket victory over Papua New Guinea (PNG) for a second successive win at the U19 World Cup that took them closer towards qualification for the Super League stage.

Roy’s haul followed a fine spell by opening bowlers Shivam Mavi and Kamlesh Nagarkoti as PNG could only set a measly 65-run target in the Group B match played in Tauranga.

Captain Prithvi Shaw then knocked up a neat half-century as the target was achieved in only eight overs.

In the other match of the day, 17-year-old Shaheen Afridi produced the best bowling figures for his country in an U19 World Cup as two-time former champions Pakistan bounced back in style after their five-wicket loss to Afghanistan with an easy nine-wicket victory over Ireland.

The tall left-arm fast bowler grabbed six for 15, the fifth best figures in the tournament to date, as Ireland were bowled out for 97 in 28.5 overs in a Group D match in Whangarei.

Pakistan got to the target in only 8.5 overs to brace up for their last match against Sri Lanka on Friday.

India’s dominance from early on in the Group B match was on expected lines after Shaw put the opposition in to bat. PNG could only manage a total of 64 in 21.5 overs and has now failed to reach the three-figure mark in all the four matches they have played against India in U19 CWCs.

Roy bowled a neat line and length after lively spells from new-ball bowlers Mavi and Nagarkoti kept the PNG batsmen on tenterhooks. Mixing his deliveries well, Roy bowled three batsmen with deliveries that went in with the arm.

The target of 65 was achieved quickly as Shaw hit 12 fours in his 39-ball 57 not out and the floodlights were never needed in the day-night match.

India, who defeated Australia by 100 runs in their first game, play their last league match against Zimbabwe here on Friday.

Pakistan were determined to put up a strong performance against Ireland after having lost to Afghanistan and got this through fast bowler Shaheen Afridi.

Shaheen, who had made a record-breaking first-class debut in September 2017 when he grabbed an eight-wicket innings haul in the Quaid-e-Azam Trophy for Khan Research Laboratories against Rawalpindi, tormented the Ireland batsmen as soon as he was brought into the attack.

Coming in first change after part-time spinner Ali Zaryab used the new ball, Shaheen gave little away and his effectiveness and accuracy can be gauged from the fact that he bowled three batsmen and had three caught behind.

Ireland were reduced to 34 for four in the 12th over with Shaheen taking three of those wickets, and there was to be no comeback as Ireland fell to their second loss after going down to Sri Lanka by seven wickets on Sunday.

Joshua Little, who has already played senior international cricket, scored 24 not out off 20 balls to help take the team close to the three-figure mark.

Pakistan made quick work of chasing the total as opener Zaid Alam blasted 43 not out off 19 balls with seven fours and a six and captain Hassan Khan made an unbeaten 27 off 20 balls.

Like Namibia and PNG, this was Ireland’s second successive defeat, which has all but ended their chances of progressing to the Super League stage.

Instead, the three sides are likely to feature in the Plate Championship, which will be played alongside the Super League.