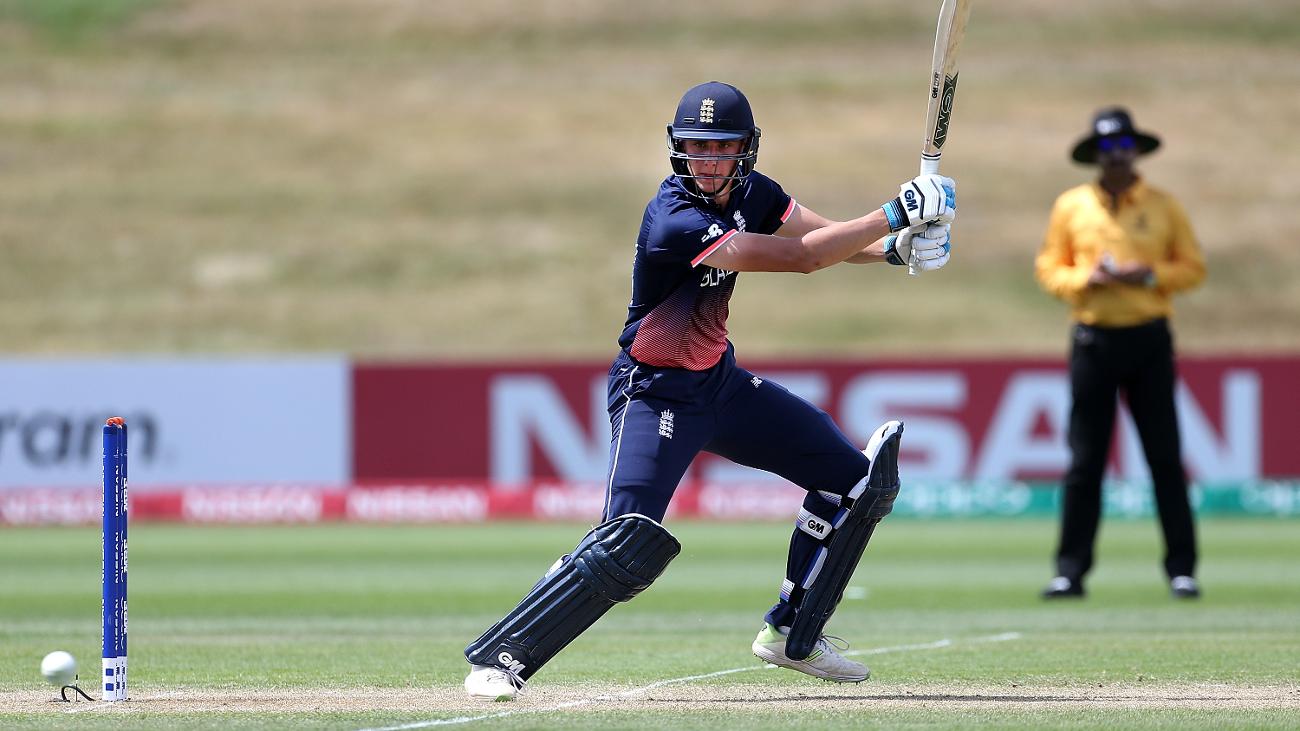 Middle-order batsman Tawhid Hridoy hit a superb century and Afif Hossain produced a fine all-round performance as Bangladesh defeated Canada by 66 runs to notch up their second victory in the U19 World Cup and strengthened their chances of progressing to the Super League stage from Group C.

Tawhid scored 122 and Afif backed up his half-century with figures of five for 43 as Bangladesh successfully defended 264 for eight by dismissing Canada for 198 with three balls to spare.

Bangladesh, who had finished third in the home event in 2016, had earlier beaten Namibia by 87 runs on the opening day of the tournament on Saturday.

Bangladesh lost a couple of early wickets, after being put in to bat at the Bert Sutcliffe Oval in Lincoln, but Tawhid took the mantle on himself to see the team to a competitive score of 264 for eight in 50 overs.

Canada fast bowler Faisal Jamkhandi was the pick of the bowlers, effective with both the new ball and the old. He finished with figures of 8-0-48-5 that included the important scalps of Pinak Ghosh (0) and Tawhid.

Off-spinner Afif followed up his 59-ball 50 with figures of 10-0-43-5, while Hasan Mahmud took two for 23 as Canada were never to make a chase of it. Afif, for his outstanding all-round performance, was later adjudged player of the match.

Electing to bat first in Queenstown, Namibia could not get the partnerships going in the face of some tight bowling from the 1998 champions and were restricted to 196 for nine in 50 overs.

Shaun Fouche (44) and Nicol Loftie-Eaton (36) were the notable scorers as leg-spinner Luke Hollman led the England bowling with a haul of three for 41. Fast bowlers Tom Scriven and Harry Brook grabbed two wickets each conceding 30 and 32 runs, respectively.

Brook also got the winning runs later in the day as he partnered with Will Jacks in an unbroken 130-run stand. Number-four batsman Brook stroked a quick 48-ball 59 with 12 fours but number-five batsman Jacks overshadowed Brook with a brisk 44-ball 73 that comprised 12 fours and a six.