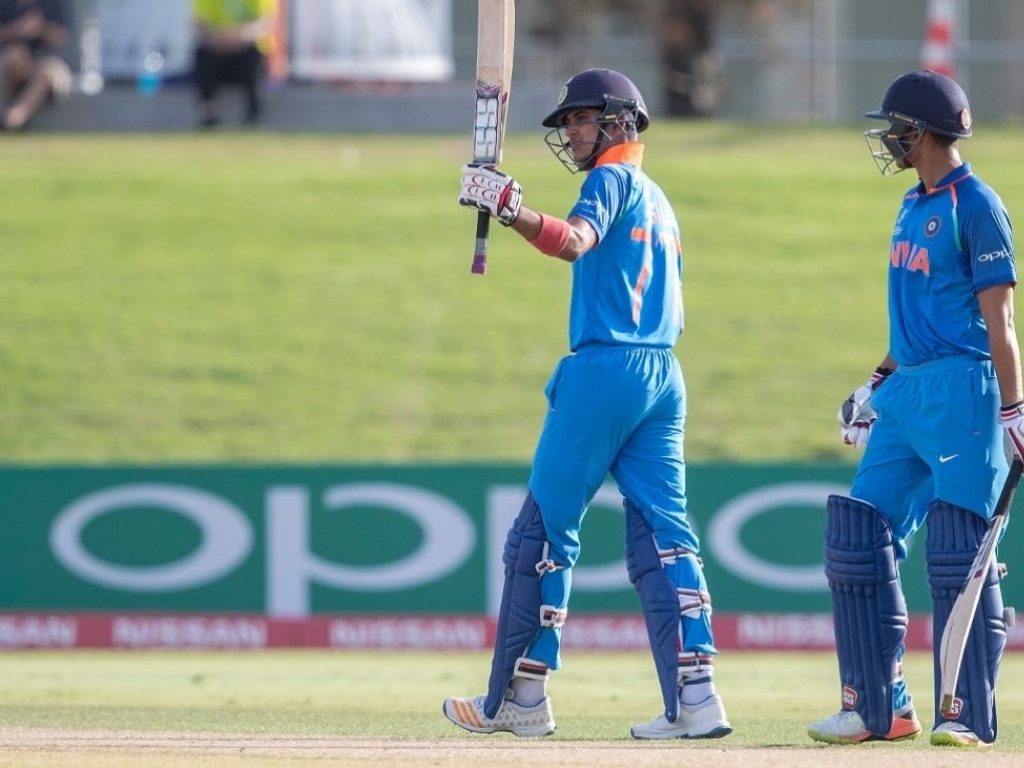 The preliminary stage of the U19 World Cup has seen teams try out different players and combinations and as the 16-team tournament reaches the business end, sides will be hoping their investments pay off in the big matches.

England, India and New Zealand have won all their three games and are among the teams keeping their options open for the knockout stage – which sees the top two sides from each of the four groups in the Super League, while the remaining eight are in the Plate League.

It has not been much different for the fourth group toppers, Pakistan, who too have tried their bowling combinations but probably did not have enough leeway owing to their early loss to Afghanistan.

According to the tournament playing conditions, in case any quarter-final match ends in a tie, is abandoned or if the match is a no-result, the team that finished in the higher position in the group stage will proceed to the semi-finals.

The complete playing conditions are available on our Online Media Zone here.

India opened their Group B campaign with a 100-run victory over a formidable Australia side, a match which was surprisingly one-sided between the two three-time champions, and then completed clinical 10-wicket victories over Papua New Guinea (PNG) and Zimbabwe, while also trying out their players

India captain Prithvi Shaw and Manjot Kalra opened the innings in the first two matches while they opted for Harvik Desai and Shubman Gill for the final league match against Zimbabwe.

“Our first eleven is still not fixed. It’s a team game and we need the support of all 15 players throughout the tournament,” said Shaw, who is happy with left-arm spinner Anukul Roy grabbing 10 wickets so far, putting him at the top of the list of successful bowlers.

“Our spinners know how to take wickets, even in the power-play. Anukul takes wickets whenever we need them and he knows how to control the situation, understands what I need him to do,” Shaw said of Roy, who is one of three who bowl left-arm spin in the team, the others being Abhishek Sharma and Shiva Singh.

England coach Jon Lewis too was happy at how players were grabbing their chances, like Liam Banks did with a century against Canada when he was promoted to open the batting after not getting a knock against Namibia and not featuring in the starting eleven against Bangladesh in earlier Group C matches.

“It’s really important for the squad to get everyone a game. You never know what is going to happen in cricket.

“There are 15 guys here who need to be prepared to take on Australia (in the Super League quarter-finals) and other games in the tournament.”

Lewis felt England had an advantage as they were drawn to play their formidable opposition at the John Davies Oval in Queenstown, where England were based for the first phase of the tournament.

For New Zealand captain Kaylum Boshier, the team has shaped well after some rollicking performances in Group A and have three of the four top run-scorers in the side.

Jakob Bhula, who smashed the highest U19 ODI score of 180 against Kenya, leads the tally with 307 runs while Finn Allen (322) and left-hander Rachin Ravindra (209) are in second and fourth places, respectively.

Ravindra is also the second most successful bowler, taking nine wickets with his left-arm spin.

Boshier feels the individual performances have helped lift the team.

“We have prepared well during preparatory camps and know our players’ strengths. The performances in this tournament give us a lot of confidence going into the knockouts and we have enough options now.”

Group D toppers Pakistan started off on the wrong foot against Afghanistan before recovering and coach Mansoor Rana says there is a settled look about the team as Pakistan look for their third title after having won consecutive tournaments in 2004 and 2006.

“Our preparatory camps and matches so far have helped us identify the players’ roles and I feel it is all about sticking to the basics.

“It’s about controlling the mistakes and if you can bowl in the right areas and develop partnerships, you will do well at this level,” he said about Pakistan, who defeated Sri Lanka and Ireland in the league.

Pakistan have tried a few combinations with the new ball and Rana feels the pace attack will be the team’s strength.

“Shaheen Afridi and Arshad Iqbal can be our strength with the new ball. If they control the ball, we can get early wickets.

“I think we have enough variety with spin bowling and also batsmen of different styles who complement each other, so it’s about clicking together in big matches,” he said.