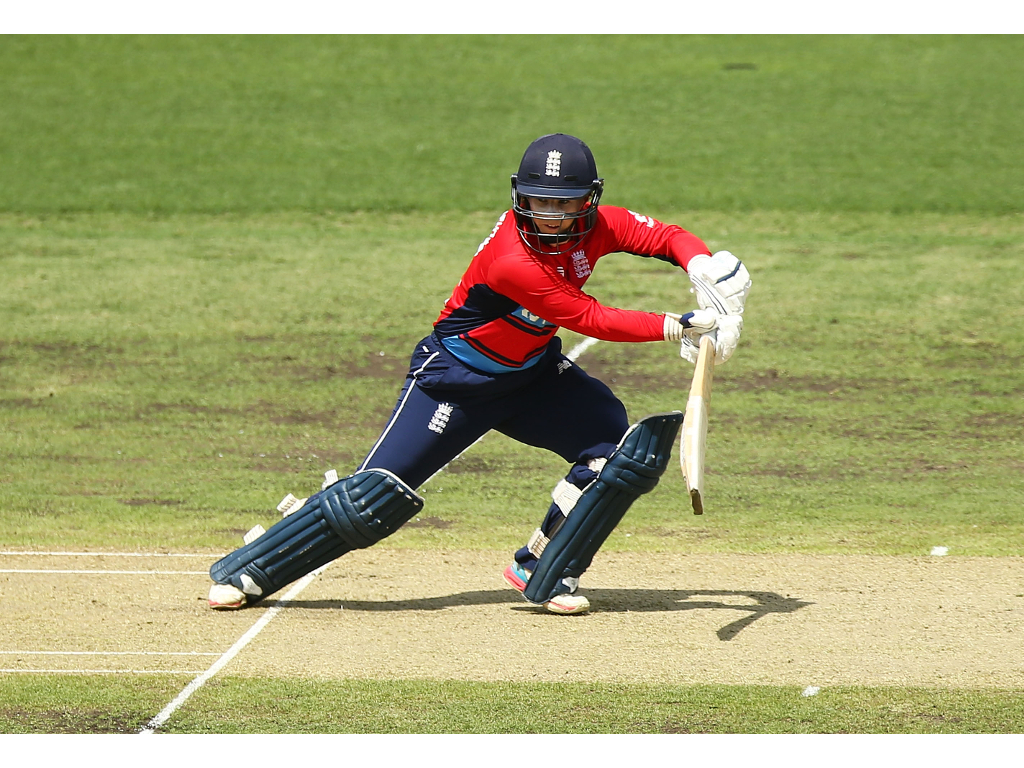 England have named their squad of 15 for the ICC Women’s World T20 with three uncapped players picked for the first time.

Nottinghamshire’s Kirstie Gordon and Sussex’s Linsey Smith – both left-arm spinners with Loughborough Lightning in the Kia Super League – receive their first call-ups while Middlesex and Surrey Stars batter Sophia Dunkley is also in the squad.

Their selection follows strong performances in women’s domestic cricket, both at county level and across the KSL.

Coach Mark Robinson said: “It’s always an exciting time when any England squad is announced but especially when there are three newcomers included.

“Sophia, Kirstie and Linsey have all had outstanding summers domestically and impressed when they have been in and around the group. All three will bring something different to the squad.

“Everyone is looking forward to the challenges ahead and we can’t wait to get out there and get started.”

Like their England team-mate Sophie Ecclestone, Gordon and Smith are both left-arm spinners while right-hander Dunkley is recognised for her batting prowess.

Smith bowls a tight line and may well be thrown the ball in the powerplay, while Gordon is a more aggressive spinner who’ll look to make inroads in the middle overs. 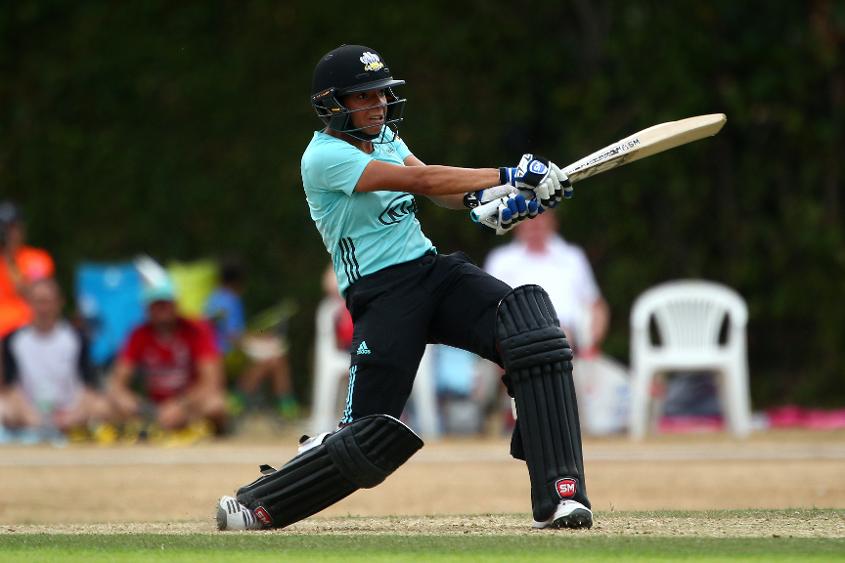 Dunkley will also bowl some useful leggies but her main skill is with the bat – able to play all around the park, she’s particularly adept at using the pace on the ball and scoring behind the wicket.

All three were involved in successful 2018 Kia Super League (KSL) campaigns with Gordon and Smith’s Loughborough Lightning topping the table at the end of the group games to book a guaranteed spot in the competition decider.

In that finale, they came up against a Surrey Stars outfit firing on all cylinders after finishing third in the regular season before dispatching 2017 champions Western Storm in the semi-final.