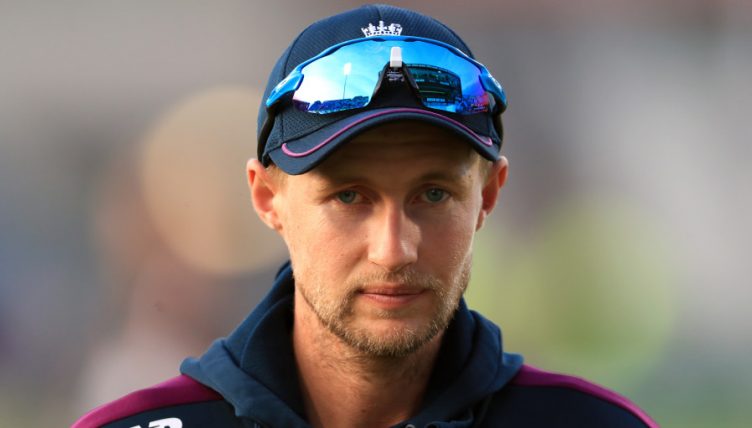 For the first time since 2001, Australia secured the Ashes on English soil with a Test to spare, and what will haunt England fans the most is the fact that they were quite simply beaten by the better team.

England, for all intents and purposes, actually performed admirably well on a day that the Ashes were condemned to a 30-month stay Down Under.

For brief periods of time, England built and maintained partnerships that would’ve given even the most pessimistic of England fans hope that another miracle might yet be achieved. For longer periods of time, however, there was a sense that their determined rearguard was simply delaying the inevitable.

🏏 🔥 That’s it. @willfordy25 is going to lie down in a dark room – but managed to do the review before. pic.twitter.com/cf39f8fUQ0

The final hour of day four is perhaps the best place to look for where this match and the urn was lost. Burns and Root – the two most likely candidates in this current England line-up to bat for an extended period of time – both fell for ducks. That left a cavalcade of England batsmen being required to do what very few of them have shown they are capable of doing – batting to SAVE a Test match, not batting to win it.

The moment Australia retained the Ashes.

Overton reviewed but to no avail and the urn will stay Down Under. pic.twitter.com/HZ5Y2rFcID

It comes as little surprise then to see that the likes of Jason Roy, Jonny Bairstow and Jos Buttler gave it all they had, but ultimately, could not maintain their staunch defense sufficiently long enough to take the series to the Oval with the Ashes still alive.

A glance across the scorecard sums up why this England team can be so exciting and capable of delivering mesmeric moments the like of what we saw at Headingley, but also why they are fatally flawed.

The mission objective was clear – bat for time as England famously managed to do at Cardiff in 2009.

Paul Collingwood soaked up 245 deliveries by his lonesome on that day. Today, only three players in the second innings batted for more than one hundred balls – Denly (123), Buttler (111), and Overton (105). None of England’s batsmen can have the criticism of ‘giving their wicket away’ leveled at them, which leads to two conclusions. Firstly, too many of the selected players are not suited to Test cricket and secondly, they are simply not as good as their Australian counterparts.

England’s selectors will have questions to answer regarding the former (and may pull the trigger on a change or two before the fifth Test) but it is the latter conclusion which is the most sobering for those of an English persuasion.

The narrative of this series has often been portrayed as ‘Steve Smith v England’, but today it felt more like Pat Cummins v England. In the latter stages it felt like Josh Hazlewood v England and don’t forget the contributions of Marnus Labuschagne since Lord’s.

To say England were beaten by Steve Smith is missing the point entirely. Sure, he now comically sits atop the highest aggregate Test run scorers in 2019 despite giving everyone else a seven month head start, but the fact remains he is Australian last time we checked and his presence in this Australian team will be seen for many more Ashes series’ to come.

Take out each team’s best player and Australia still win the Ashes, and perhaps even sooner depending on whether you plonked for Jofra Archer or Ben Stokes.

England fought hard and fought well today. There are fewer sights in sport more endearing than seeing a man or team fight to defend or to keep something alive at the last chance saloon. Ask a football fan what footballing moment John Terry is most known for and the vast majority will point to his all-out head first dive in an England shirt to block a Slovenian attacker’s shot over any of the 74 goals he scored in his career.

A staunch rearguard action can lead to a glorious failure or a rousing success, there is no inbetween.

Today, despite England’s best efforts it was the former, and whether you decide that it was down to the ECB’s neglect of the longer format coupled with too many one-day specialists selected, or simply that one team outperformed the other, the outcome remains the same – England surrendered a home Ashes series with a Test to spare.