Home The 2019 Ashes Moeen out, Leach in for Lord’s; Archer set for Test debut

Moeen out, Leach in for Lord’s; Archer set for Test debut 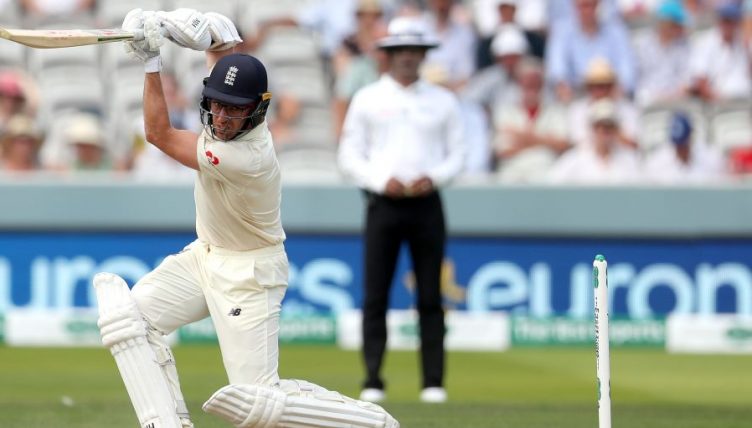 Moeen Ali has been left out of England’s 12-man squad for the second Ashes Test at Lord’s next week, with Jack Leach recalled in his place.

Injured bowlers James Anderson and Olly Stone are the others missing from the 14-man squad named for the opener at Edgbaston, which leaves Jofra Archer and Sam Curran in apparent competition for the final spot in the XI with Leach sure to replace Moeen.

Seven of England's team at Lord's will have first names beginning with J. That is too many imvho.

Archer played for Sussex second XI this week in a bid to prove his fitness, taking six wickets and hitting a century on day one of a three-day match, while Curran has been in Vitality Blast action for Surrey.

With England naming just 12 players and no additional batsmen, Joe Denly appears certain to get another chance to prove himself at number four. Unless they just decide to have all-rounders from four to eight, which might not be the worst plan in fairness.