Paine happy to set aside rivalry with post-Ashes beer 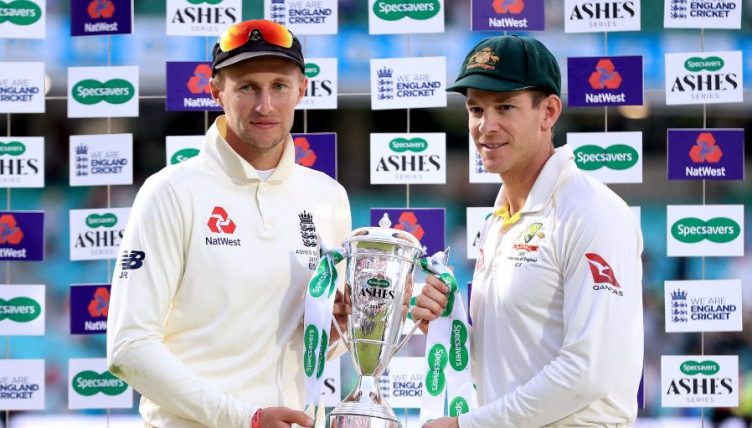 Australia captain Tim Paine was happy to share a beer with England’s players after a fiercely-contested Ashes series ended level at 2-2.

Tension between the two teams ramped up over the course of the final two Tests before the hosts sealed a 135-run win at The Oval to deny the tourists a first outright victory on these shores since 2001.

Australian centurion Matthew Wade and England paceman Jofra Archer engaged in a competitive tussle on Sunday, while on Saturday the stump microphone picked up attempts to wind up Ben Stokes by relating to his acquittal on charges of affray last year.

READ: Bayliss admits Australia would tempt him back to international cricket

Asked if the rival teams would socialise over drinks, Paine replied: “We’ll head in there at some stage tonight and have a beer.

“I think today was played in a really good competitive spirit, there was plenty on the line for a number of people.

This is what it’s all about. The cut and thrust of Ashes cricket. Let’s just have a beer and reminisce. Why cricket is the best! #ashes #sport #summerof19 pic.twitter.com/Bpl5FEEG7E

“I thought both teams handled it and acquitted themselves really well again.