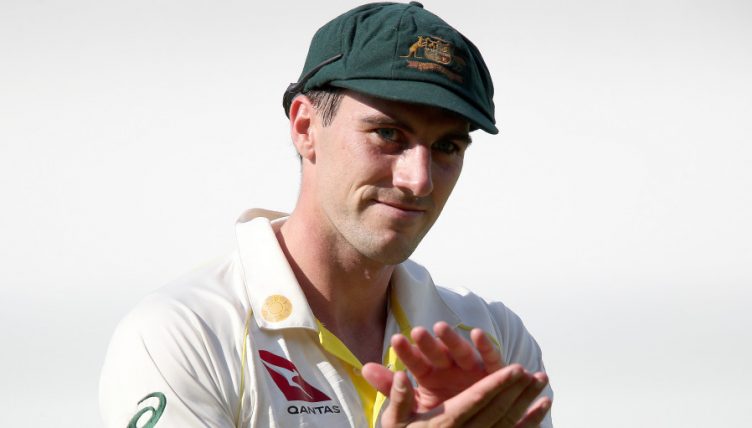 Aussie quick Pat Cummins believes James Anderson’s calf injury will have huge consequences for England’s Ashes hopes, and insists that Australia have nothing to fear from his pacy replacement – Jofra Archer.

News of Anderson’s calf injury emerged following Australia’s 251-run victory at Edgbaston last week, with England’s all-time leading wicket-taker due to miss the second Test at least – with his potential inclusion in the latter encounters to be re-assessed closer to the time.

With Mark Wood ruled out for the entire series and Olly Stone suffering a back injury ruling him out until at least the fourth Test, England will be heavily reliant on Archer for a much-needed injection of pace.

Archer will remedy that ailment, but Australia’s Pat Cummins – who became the second fastest Australian to reach 100 Test wickets (21 Tests), does not see cause for concern.

“It’s unfortunate for them that he [James Anderson] went down early in the first game, it’s no secret that he is a massive loss” said Cummins.

“He’s been their highest wicket-taker and is arguably the best bowler in the last few Ashes series.

“As soon as he went down I felt like there was a real opportunity in the second innings to try and get some overs into their bowlers and bat well – luckily we did.”

Speaking on the prospect of his side facing Archer, Cummins said: “Some of the boys have played against Jofra at the World Cup or with him in the IPL or Big Bash League, so he is not an unknown.

“We’ll do our homework but we’ve all faced him.

“We’ll just keep doing our thing. The good thing is we have a full squad to pick from. The unfortunate guys who had missed out on the bench have done well in the warm-up games.

“Whoever is the 11 that comes at us doesn’t really bother us too much.”