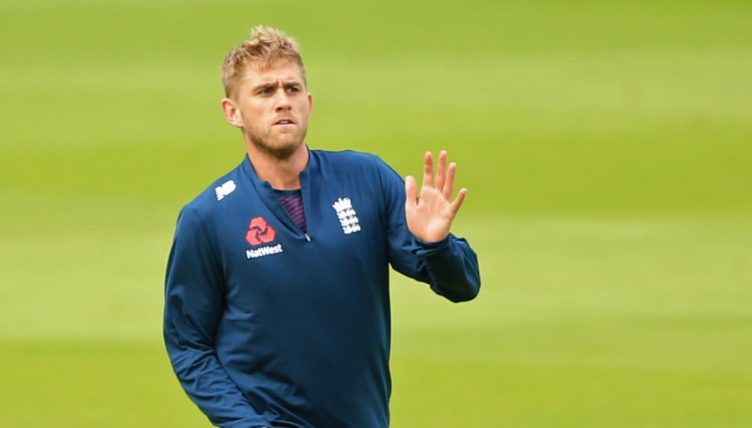 Warwickshire seamer Olly Stone has added to England’s Ashes woes after suffering a back injury that will keep him out of the next two Tests.

The 25-year-old had been in contention to feature against Australia at Lord’s next week after James Anderson was ruled out with a recurrence of his calf injury.

Stone was expected to rival fellow bowlers Sam Curran and Jofra Archer – who took 6/27 and hit a hundred playing for Sussex twos in a bid to prove his own fitness for Lord’s.

Stone, who made an eye-catching Test debut in England’s win over Ireland at Lord’s last month, suffered the injury during training with Warwickshire at Edgbaston on Tuesday.

Warwickshire Sports Director Paul Farbrace confirmed the news of Stone’s injury, admitting they will not know the full extent of the damage until he undergoes further scans.

“It’s really disappointing for Olly that he’s been ruled out of action for such an important two weeks of cricket because of a recurrence of his back injury,” he said.

“At the moment there’s a bit of inflammation but he will undergo a scan later this afternoon so that we know the full course of treatment that he can undertake with the club’s medical team and with the support of the ECB.

“In the meantime, he needs to rest up before he can get his body strong again and ready to deal with the demands of being a fast bowler.”

The second Ashes Test will get under way at Lord’s on August 14, with the hosts looking to bounce back following their 251-run defeat in Birmingham last week.

Stone and Anderson are joined on the injured list by Mark Wood, who has been ruled out for the series.