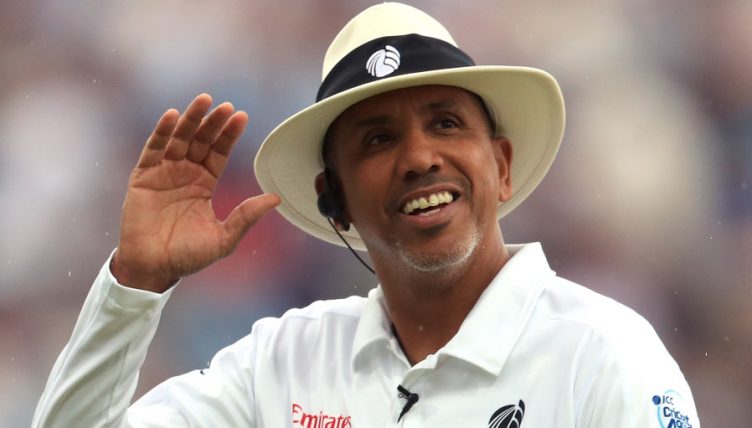 The Ashes represents the pinnacle of Test cricket. The biggest crowds, the brightest lights, the most column inches.

But one aspect of the Ashes has left a lot to be desired on day one and that is the standard of umpiring.

With English and Australian umpires understandably prohibited from taking charge of their own countries’ matches, the series has to make do with ‘the best of the rest’.

Those presiding over today’s action were Aleem Dar (Pakistan) and Joel Wilson (West Indies) and it’s fair to say they had a tough day at the office.

There’re too many incidents to list, but the pick of the bunch was Peter Siddle given out for one of the biggest inside edge’s you’ve ever seen. Thankfully for justice lovers, Australia had a review remaining and the decision was swiftly overturned.

Terrible umpiring today – tough job but this is what they are paid for!#Ashes #Ashes2019 #ENGvAUS

Not sure what’s worse … The Batting or the Umpiring … !!! #Ashes

Update ! England are bowling very well. The umpiring has been horrific from ball 1 & so has the reviews process of the right ones from Aust. And the batting has lacked any intent as the Australians have looked nervous, all this equals 119/7 !

Be it World Cup or the Ashes, the quality of umpiring only deteriorating further.
The most overlooked aspect of the game #EngvAus

What are your thoughts on the umpiring in #Ashes opener?

Pic 1: When Warner Out Umpire Says Not Out.