Home The 2019 Ashes Warner, the ‘Baggy Green’ and cheating – why I love to hate Australia

Warner, the ‘Baggy Green’ and cheating – why I love to hate Australia 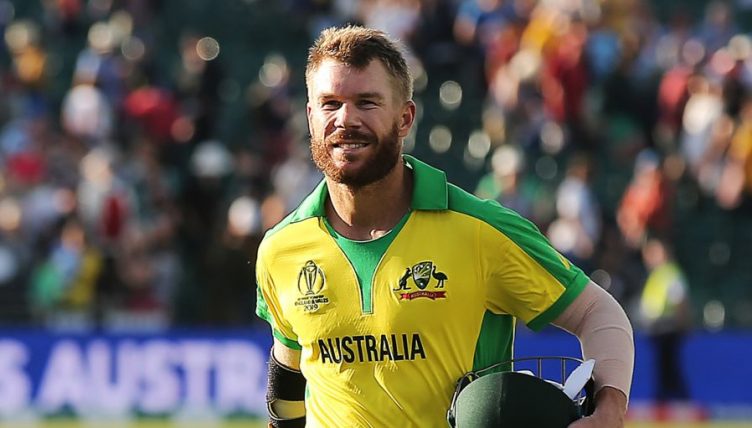 I first realised I was supposed to hate Australia in 1999 – in a World Cup warm up game at New Road, Worcester. The Aussies were up against Scotland – who I was also supposed to hate (in football at least). It was all very confusing.

I went to the ground thinking I would support Australia. They had players I knew of at least – Ponting, Warne, McGrath. If you were to Google the Scottish 1999 World Cup team I doubt you could name a single player. I did know one actually – he was also my PE teacher. Which in itself is pretty telling – I don’t think Adam Gilchrist was picking up shifts at his local high school.

I was told in no uncertain terms that I would not be supporting Australia.

Fair enough. Just like you’re pre-programmed to be scared of spiders or enjoy popping bubble wrap I was told you must hate Australia and I have ever since.

At that time and in the following decade Australia were the most dominant sports team in the world. They won the World Cup in 1999, 2003 and 2007 and were the top ranking Test team throughout that period.

Success on its own is no reason for hatred, however – it is possible to like a dominant sports team. It’s hard to hate the All Blacks for example – with their free-flowing style and smiles always on their faces. It’s not hard to hate Australia. In fact I find it incredibly easy. They consistently insight my hatred – I’m not sure they can help it.

It could be something as simple as applying suncream in an irritating way or incessant talk of their pride for wearing the ‘baggy green’, all the way up to their liberal and questionable use of sandpaper.

Off the field most of them seem like “good c**ts” (as they might say), but on the field they are just c**ts.

Even those who seem alright on the surface aren’t really. Former Aussie captain Michael Clarke seems like a level-headed, intelligent man but even he can’t help being Australian. “Get ready for a broken f*cken’ arm,” he infamously said to Jimmy Anderson Down Under in a fit of unbridled Australianness.

“Hard but fair” is how they used to describe their brand of cricket. A phrase that was irritatingly accurate before, is laughable now.

No, we haven’t forgotten the cheating. The ball-tampering trio including the most Australian of all Australians, David Warner, will feel the hatred pouring from the Eric Hollies Stand on Thursday morning. The last thing we needed was a reason to hate – we were doing that anyway.

Just when I thought we had lost some of the most Australian of Australians to retirement, presumably to surf or avoid animals that can kill them, they come back. Imagine throwing a curved stick (sort of like a frisbee) and knocking over, I don’t know, a kangaroo, only for that stick to come back to you… Justin Langer, Ricky Ponting and Steve Waugh are the ‘curved sticks’ of Australian cricket – just when I thought we were rid of them, they come circling back round to piss me off.

In truth I enjoy hating them – I take pride in it. Ever since that day at New Road when I was nine and was given no other option. So never change, Australia – the team I love to hate.