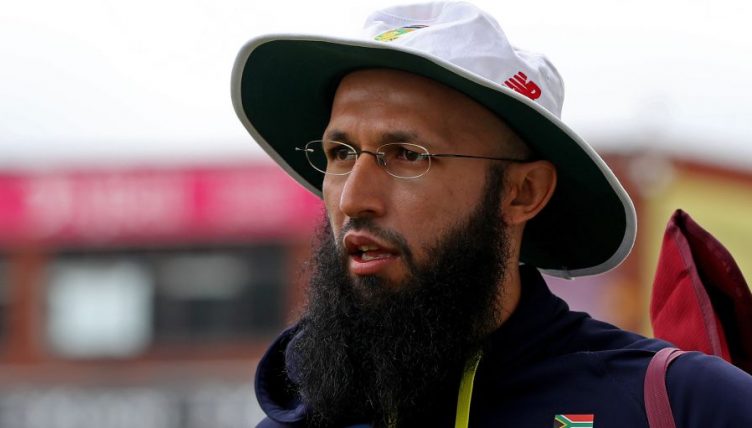 South Africa have opted for the experience of Hashim Amla in their provisional 15-man World Cup squad, meaning Reeza Hendricks misses out despite being a regular since August.

Amla played no part in the 5-0 ODI series win over Sri Lanka last month, dropped for the first three matches and then absent for the last two due to his father being ill.

But the 36-year-old’s pedigree and vast international experience has earned him a recall for the summer showpiece in England, where the Proteas meet the hosts in the tournament opener on May 30.

Amla is closing on 8000 ODI runs at an average still close to 50, but has struggled recently. He averaged only 28.63 on ODI cricket last year, and his Test form has also dropped off.

Elsewhere the squad was largely as expected. Faf du Plessis leads an in-form side, with the recent David Miller wicketkeeping experiment proving successful enough for him to be named as the only back up to clear first choice Quinton de Kock.