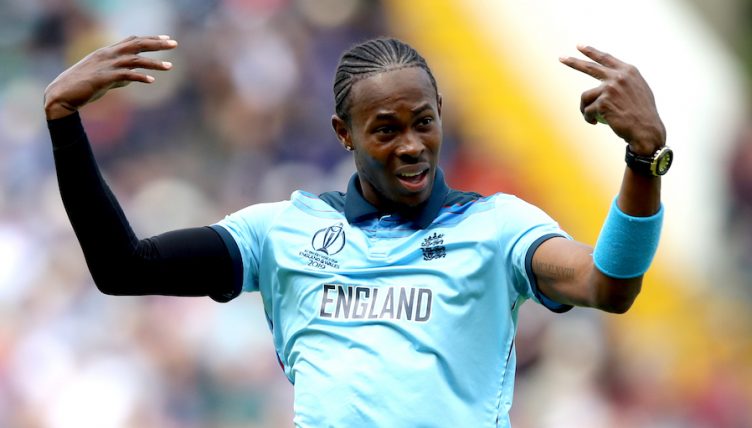 Jofra Archer believes that England’s shock defeat to Sri Lanka can serve as a motivation for the team moving forward.

The hosts, who had won four of their first five games before Friday’s showdown in Leeds, were fully expected to maintain their momentum with another victory but fell short as Sri Lanka claimed a surprise scalp.

Sri Lanka posted 232-9 to set what appeared to be a very achievable target of 233 for England to win but, despite all-rounder Ben Stokes’ best efforts with his 82 not out, they failed to get over the line, stumbling to 212 all out in their chase.

England are fourth in the table with two defeats already on the board and Australia, India and New Zealand next up.

Archer told Sky Sports News: “Yes, but I think there’s a chance to really see where our game is as well.

“They are probably the three hardest games for us. I think it will do us well if we do get through then we should be okay for pretty much anything.

“The pressure has been on since the very first game. It’s a World Cup, there’s no easy games in this tournament.

“I think the guys were surprised more than anything (by the defeat to Sri Lanka). Anything can happen on the day and they bowled really well.

“We will keep playing the cricket we’ve been playing for the last couple of years, there’s no need to try and change anything after one loss.”