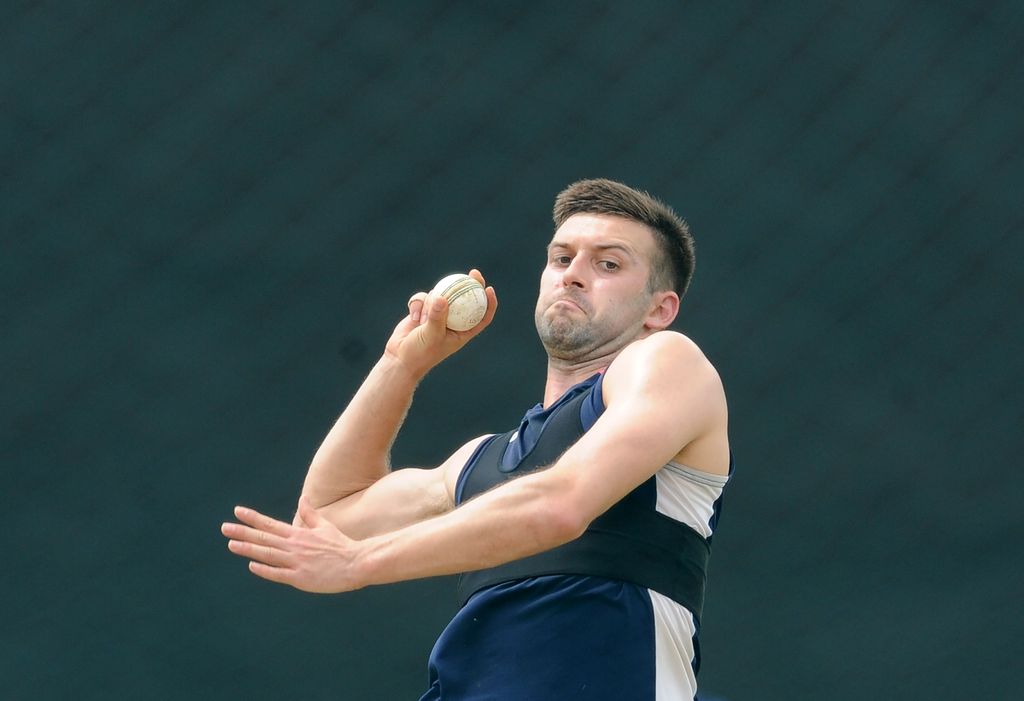 England coach Trevor Bayliss has said that there are still fast-bowling spots up for grabs in their World Cup 2019 squad.

Having completed a series win over Sri Lanka, England gave opportunities to a number of pace bowlers in the final ODI, which they would lose by 219 runs  on the DLS method as rain once again forced play to be abandoned.

England have only 11 more ODIs scheduled before the World Cup and Bayliss was eager to see as many of his fast bowlers as possible. Sam and Tom Curran played alongside one another in the fifth ODI which also featured Liam Plunkett and Mark Wood.

Olly Stone made his mark earlier in the series helping England secure the series and doing his World Cup ambitions no harm.

“Getting closer to the World Cup, we have one or two spots in the pace-bowling area that we have to nail down,” Bayliss told Sky Sports after the fifth ODI in Colombo.

“We knew it wasn’t quite the right or our strongest structure in this game – we were a batter short – but it gave us an opportunity to look at some of the pace bowlers.

“It’s one thing giving guys an opportunity – but they have got to take it. Somewhere along the line someone will stand up and do something good and that might be what gets that player into a World Cup squad.”