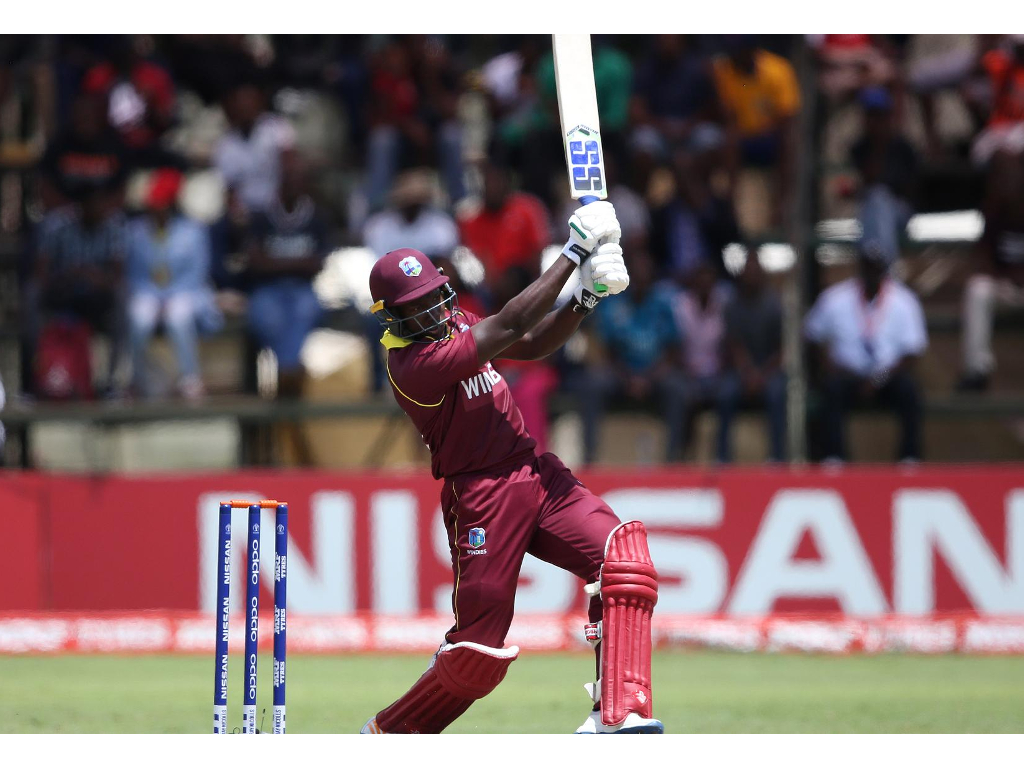 Not only that, there will be plenty at stake in the play-off ranking matches when Hong Kong, Papua New Guinea and Nepal will fight tooth and nail for the last ODI status spot. The highest-finishing Associate Member will join the Netherlands, who qualified last year for the new 13-team ODI League commencing in 2020 by winning the ICC World Cricket League Championship, and, Scotland and the UAE, who have retained their ODI status until 2022 by reaching the Super Six.

On Thursday in the Super Six, table-toppers and two-time former world champions the Windies will take on Afghanistan in front of broadcast cameras at the Harare Sports Club, while second-placed defending champions Scotland will take on bottom-placed the United Arab Emirates (UAE) in Bulawayo.

The Windies and Scotland will kick-off their Super Six journey with four and three carry-over points, respectively, as compared to the Asian sides’ zero points following their losses against sides that progressed to the Super Six from their respective groups.

Then on Friday, also at the Harare Sports Club, an in-form host nation Zimbabwe will square off against a dangerous Ireland. Zimbabwe have carried three points into the Super Six following a victory over Afghanistan and a tied match against Scotland, while Ireland have moved ahead with two carry-over points following their 226-run victory over the UAE.

The Windies, thanks to their four points, will start as favourites but their performances in the group matches have been up and down. The UAE gave them a run for their money despite scoring 357 for four, the Windies slipped to 58 for four before achieving the 201-run target against PNG, recovered from 83 for five to 258 for eight against Ireland and then were behind the Netherlands on the Duckworth-Lewis-Stern Method at one stage before the Dutch lost four quick wickets to eventually lose by 54 runs on the DLS Method. 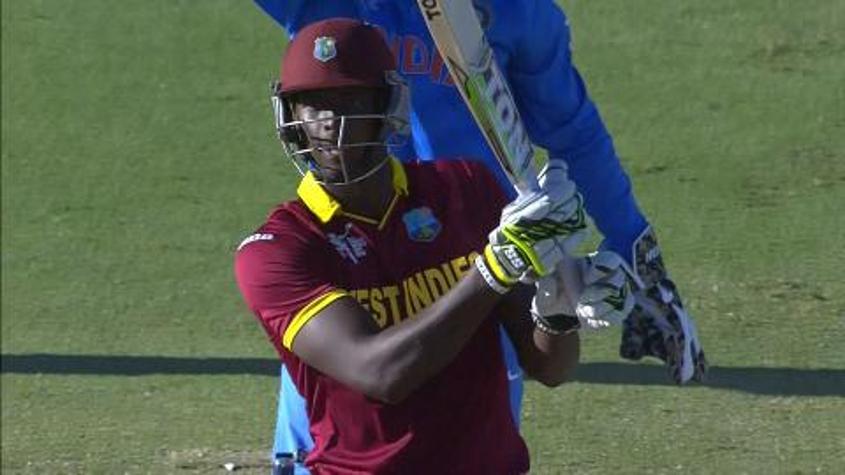 “We’ve got Afghanistan first in the Super Sixes, and we know we have to win that game. I think everybody will be up for it, it’s obviously a must-win game, a very important game.”

Afghanistan had arrived in Zimbabwe with a lot of hope, expectations and promise, but coach Phil Simmons minced no words in saying that his side now had a mountain to climb.

“It’s been difficult from the time we lost the first game. We know how difficult it is now, but all we can do is what is in our hands and that is to win the three games. If we can win the three games, then we can put ourselves in a position and it’s up to others to do what they do,” Simmons said.

Defending champions Scotland, along with Zimbabwe, have been one of the consistent sides. Led intelligently by Kyle Coetzer, Calum MacLeod has the highest individual score in the tournament to date, smashing 157 not out against Afghanistan, while fast bowler Safyaan Sharif is the second-joint leading wicket-taker along with Zimbabwe’s Sikandar Raza with 10 wickets.

Coetzer, who was player of the match against Nepal, admitted the UAE were a dangerous side but hoped playing the first Super Six match at the Queens Sports Club will give his side the advantage. 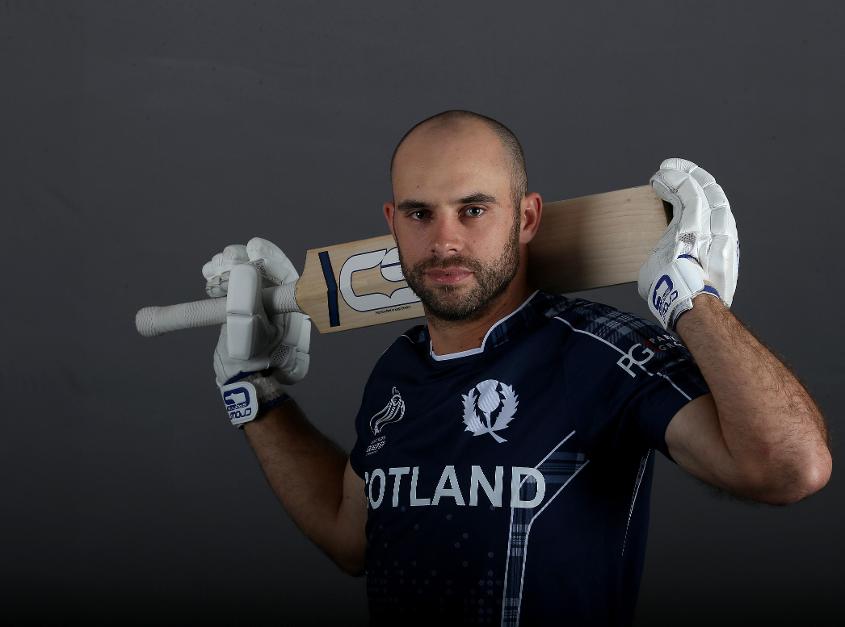 “We are preparing for our first game against the UAE. We know they are a dangerous and a tough team, and can’t be taken lightly. Hopefully, we can use the advantage of already playing here in Bulawayo, so hopefully that can help us.

“Looking at the bigger picture of World Cup qualification is nice but can be a little bit dangerous. You can’t get there without doing the things leading up to it, but one game at a time is what we are looking at. This is important as we move to Harare as we have never played there before.”

The UAE will start with zero points following defeats against the Windies and the Netherlands, but coach Dougie Brown insisted his side deserved to be in the Super Six. “Our top seven batters have brought some really good form and bowlers have too, and despite Monday’s result, I am really pleased where we are at the minute.

“The main priorities for Super Six and, in particular, the Scotland match is to start well. They are a very buoyant side at the moment, they carry three points into the Super Sixes and they know qualification is in their hands, but we think we are two fairly evenly matched teams and it is very much about who gets out the blocks the quickest.”

Led by veterans Brendan Taylor and Sikandar Raza, Zimbabwe have turned things on their head following the disastrous tour of Sharjah and have caught the attention and imagination of their fans. Taylor is the leading run-getter in the tournament to date with 279, while Raza is fourth on the list with 194 runs along with his 10 wickets.

However, captain Graeme Cremer was cautious when he said his sides will have to counter some strong teams in the Super Six. “I think we will do really well in the Super Six stage. We always play well at Harare Sports Club and we will also have massive home support to count on. 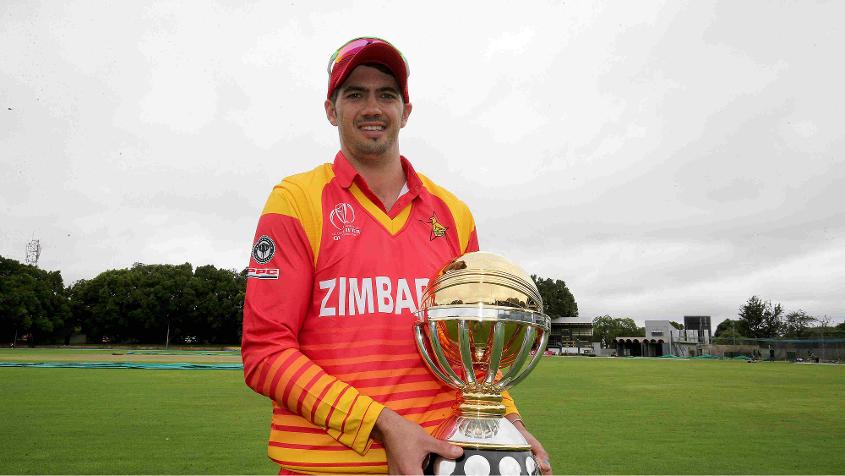 “It will be really tough in the Super Six, with some really strong teams having made it through, and the team that handles pressure the best will win,” said the home team captain.

Ireland, Zimbabwe’s opponents on Friday, realise they could have entered the Super Six with maximum points if they had made the most of their chances against the Windies. But instead of looking back, they are now focused on the upcoming matches.

“It’s great to have qualified for the Super Six stage. We would have liked to make it through with maximum points but that wasn’t to be the case,” said captain William Porterfield, who is his side’s leading run-getter with 250 runs.

“We do, however, have everything in our own hands in terms of qualification. The most important thing for now is that we don’t look too far ahead. Friday is what we need to focus on,” concluded the stylish left-hander.

Fixtures for Thursday and Friday (Games involving the Netherlands and Nepal will be classified as List-A matches as the two sides don’t have ODI status coming into this tournament):