Consistency the key for Morgan against revitalised Bangladesh 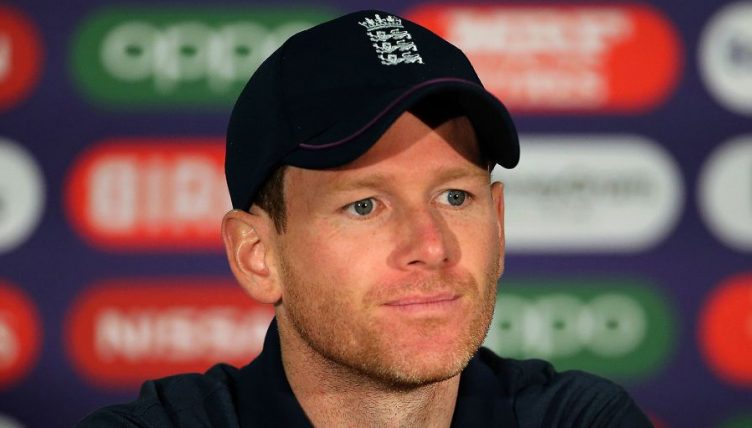 England captain Eoin Morgan says England must continue to focus on getting the best out of themselves if they are to get their World Cup back on track.

England enter Saturday’s encounter with Bangladesh on the back of a narrow 14-run defeat to Pakistan, in which a sub-par fielding performance stifled the host nation’s chances of victory.

Bangladesh are aiming to inflict a third successive defeat at World Cups upon England when the match gets underway at Sophia Gardens in Cardiff.

Morgan spoke on the prospect of facing an invigorated Bangladeshi side, saying: “It is going to be a difficult game.

“They are a good side. I think people underestimate them; we certainly don’t.

“They played well against South Africa and put New Zealand under pressure; they are a side with a huge amount of potential.”

With the Cardiff pitch predicted to favour seam bowling more than Trent Bridge and The Oval, England could look to recall the evergreen Liam Plunkett in place of leg-spinner Adil Rashid.

Rashid was expensive in his five overs versus Pakistan, going for 43 runs at 8.60 per over.

Regarding a possible recall for Plunkett, Morgan said: “There could be. It’s another day where the wicket is under the covers. The wickets that have been played on here so far have been a bit greener and seamer friendly, so that’s a potential [option], yes.”

Bangladesh have shown they can compete with the more established nations already, having inflicted defeat upon South Africa and falling narrowly to defeat against New Zealand on Wednesday.

But Morgan believes that if England play to their strengths, victory can be attained: “All we’ve talked about is sticking to what we do well – looking at our strengths previous to the tournament starting, we talked about losing games and how we’d react and what we’d counter that with.

“It goes back to focusing on ourselves and how we win games of cricket and how we get the best out of ourselves.”