Dhoni retirement rumours quashed as reason given for Windies absence 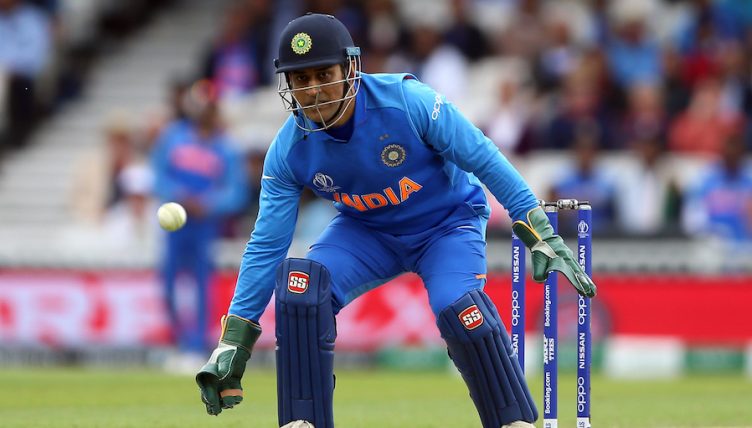 MS Dhoni will miss the upcoming tour to the West Indies tour due to military commitments but is not retiring from international cricket, India officials say.

They are due to travel to the Caribbean for three Twenty20 matches, three one-day internationals and a couple of Test matches, with proceedings getting under way with the first T20 on August 3.

However, they will be without the former skipper – an honorary lieutenant colonel of a reserve force called the Territorial Army in India – who called time on his five-day career in 2014 but still plays white-ball cricket.

With the news of his absence, the sub-continental media went into overdrive, suggesting that the veteran might be retiring, but a senior Board of Control for Cricket in India official set the record straight.

“MS Dhoni is not retiring from cricket right now,” he said. “He has made himself unavailable for the tour of the West Indies as he will be spending two months with his paramilitary regiment.”