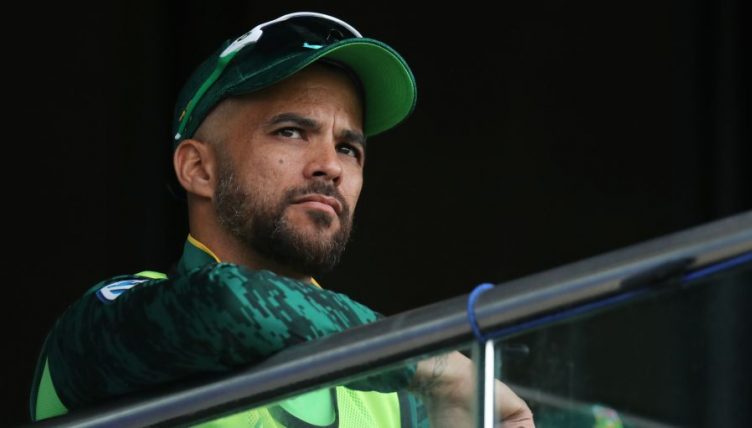 South Africa were the second team eliminated from the World Cup (Afghanistan), and face the prospect of the 2019 edition being their worst ever if they do not secure back-to-back victories in their final two encounters versus Sri Lanka and Australia.

Talismanic seamer Dale Steyn was selected despite not being fully fit, and a second injury ensured he played no part in the tournament.

Reports then emerged of AB de Villiers bizarrely making himself available for selection a day before the squad was announced, despite announcing his international retirement more than 12 months prior.

With a side containing a host of aging stars: Hashim Amla (36), Steyn (36), Duminy (35) and Faf du Plessis (34), South Africa can expect to experience a high turnover of playing personnel following the conclusion of the tournament, with some expected to be dropped and others retiring from the 50 over format.

Duminy, himself retiring, doesn’t think that the changes will stop there.

“In terms of the decisions that Cricket South Africa make, that’s out of my hands,” said Duminy.

“I don’t know what decisions will be made. But going on the back of previous World Cups, there will probably be some shifting and I think that’s the reality that we all understand.

“What shifting will take place, that’s out of my hands, but it’s important for us to be accountable for our actions.”

Coach Ottis Gibson’s contract is up following the tournament and is unlikely to be renewed, whilst du Plessis’s captaincy may be moved onto a younger star such as Quinton de Kock, to enforce the feeling of a clean break following the World Cup.

When asked how South African cricket will recover from this experience, Duminy said: “I wish I could give you an answer, I’m not sure. Obviously, we heard reports that heads will roll.

“If I look at our management staff, and the amount of work they have put in over the last two years… And it’s always a difficult one when they bear the most brunt of our performances.

“The important thing for us is to take responsibility for that and sort of stand up and be man enough to know that you know we have come up short.