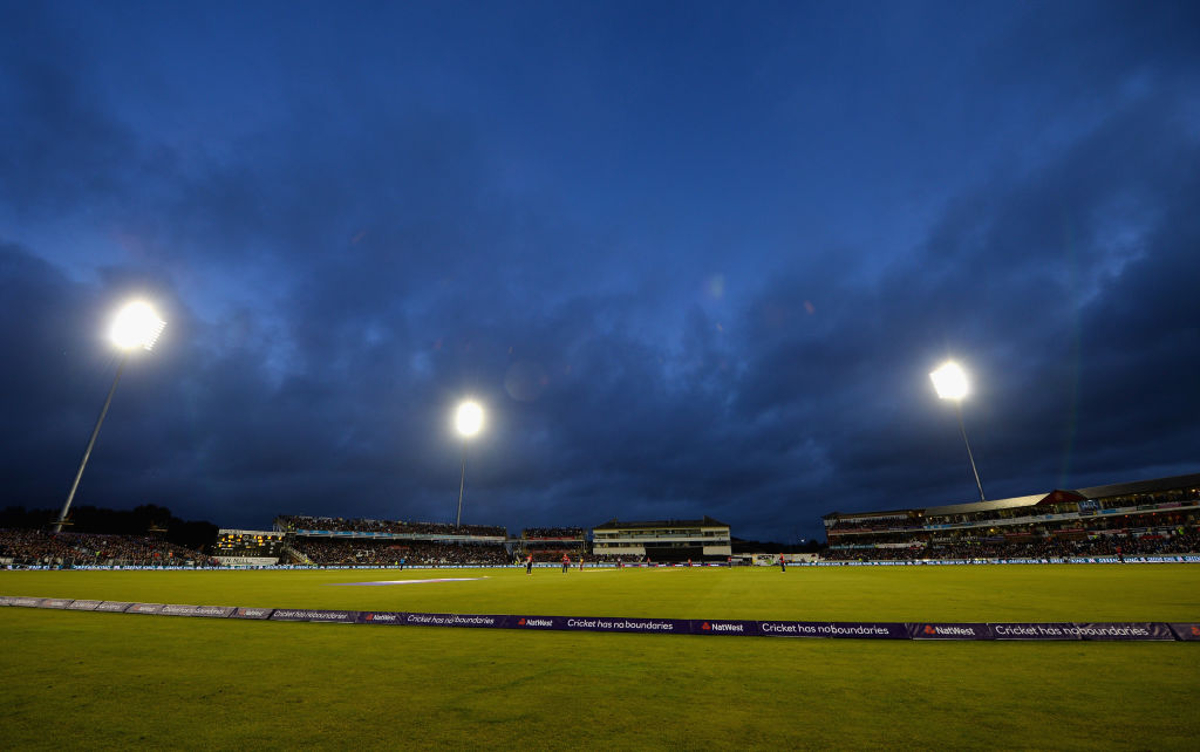 England’s scintillating clash against the Blackcaps is the last of the three matches to be staged at the Riverside on Wednesday, 3 July.

Sri Lanka & South Africa will go head-to-head in the North East on Friday, 28 June and the Sri Lankans return three days later on Monday, 1 July when they play South Africa.

David Harker, Chief Executive of Durham County Cricket Club said: “We are excited to be hosting the 2019 Cricket World Cup at the Riverside. We are looking forward to welcoming fans from across the World as well as the England, South Africa, West Indies and Sri Lanka teams”

“We are delighted to be hosting another major England game in Durham. The competition will provide an excellent showcase of cricket at the highest level with some of the World’s best players on show.” 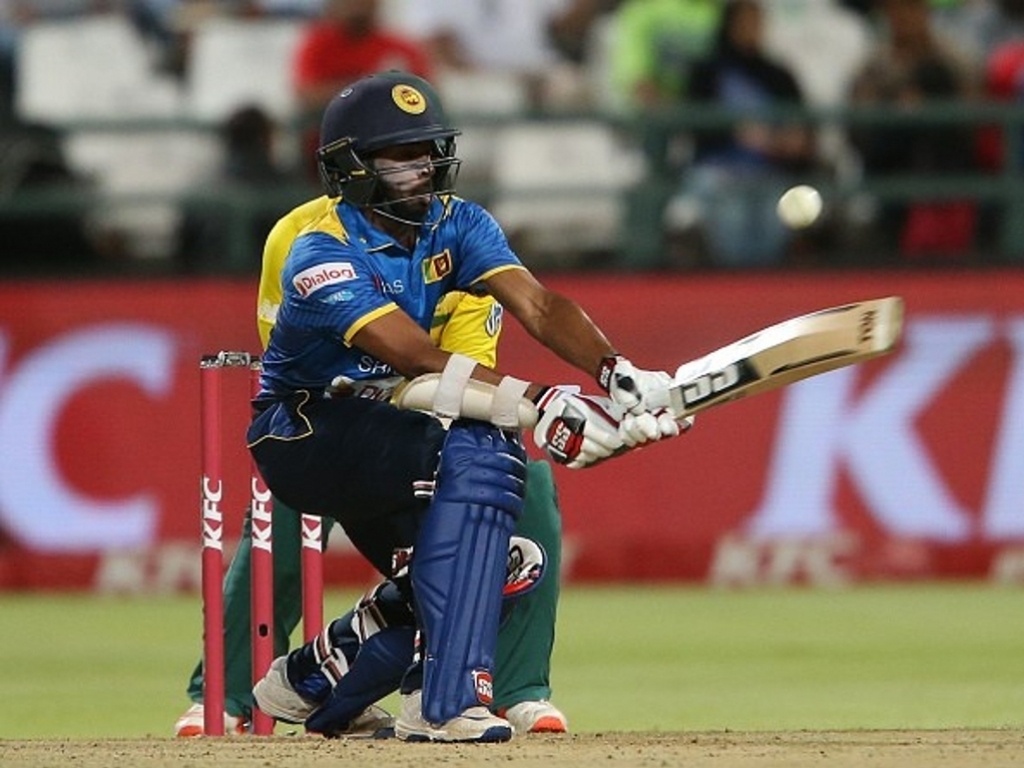 “The games will provide a world class entertainment experience for cricket fans, sports fans and family days out. The competition will once again provide global coverage for Chester-Le-Street, Durham and the wider region.”

‘We are extremely proud to be a host county for next year’s Cricket World Cup, with three games here in Durham,” said Cllr Simon Henig, Leader DCC.

“Events such as this put our whole region on the sporting map, and we can’t wait to be part of the celebrations next summer.”