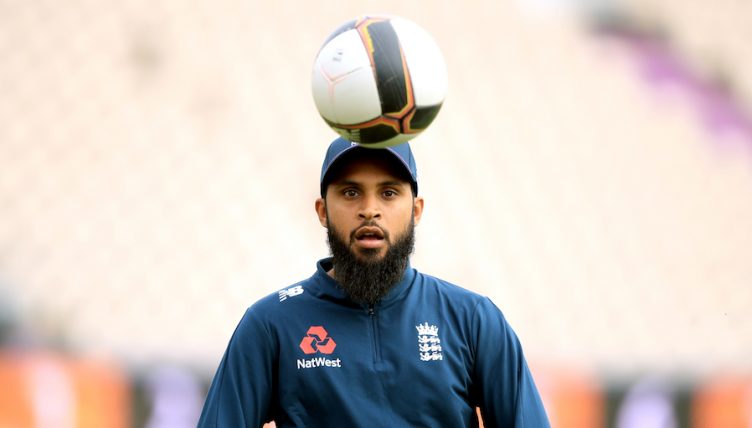 England leg-spinner Adil Rashid has claimed that the shoulder problem he sustained before the World Cup is getting better with time.

Doubts were raised as to whether the Yorkshireman would be fit to take his place in the Three Lions squad for the on-going showpiece and left-arm spinner Liam Dawson was included as an insurance policy.

However, Rashid has not been hampered by the issue in England’s first three games and took 1-64 from 10 overs as the hosts beat Bangladesh on Saturday.

His inclusion in the side is vital for Eoin Morgan as it gives the skipper control during key times of an innings while the leggie seems to have the knack of picking up crucial wickets for his captain.

Everything seems to be progressing well regarding the shoulder, as the 31-year-old revealed after the match.

“I have had a bit of shoulder problem before the past couple of weeks, but now it’s getting stronger, getting there, and hopefully it remains strong for the rest of the tournament.”

England are next in action against West Indies on Friday and it seems as though Rashid will play a full part in proceedings.