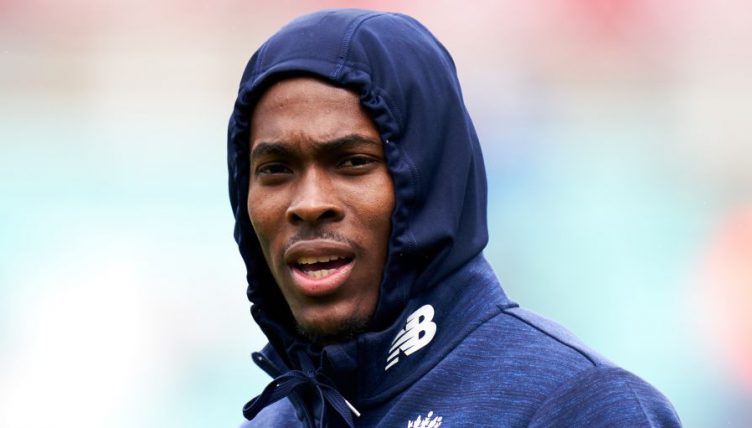 Alex Hales had already been withdrawn from the squad in the aftermath of his failed drugs test – James Vince takes his place in the 15 – while Jofra Archer’s inevitable promotion comes to David Willey’s cost. The failed experiment with Joe Denly as a spin-bowling all-rounder has also been abandoned, with Hampshire’s in-form Liam Dawson parachuted in from outside the 17-man squad that took on Pakistan.

All three changes appear sound – the cases made convincingly and correctly here by our very own Oli Fisher. Vince has flattered to deceive when given chances against Pakistan, but was never seriously threatened as the obvious replacement for Hales as spare top-order batsman, while Willey has simply stopped taking wickets. England will have been reluctant to lose his left-arm variation, but all the other quicks made a better case in the Pakistan ODIs and Archer simply had to be included.

Denly, in truth, should not have been in the squad to start with. England got lucky once when Moeen Ali turned out to be a top-order batsman whose occasional spin could become something far, far more, but such fortune was unlucky to come again. Denly’s only route into this squad should have been as a direct rival for Vince. As a spin-bowling all-rounder he was never going to make it.

The decision then for England was whether to go into the World Cup with only two spinners and the full collection of assorted seamers, or pluck a third spinner from outside the original squad.

Dawson – who played the last of his three ODIs in Sri Lanka last year – has made a compelling case in the Royal London One-Day Cup, taking 18 wickets at 20 apiece and, perhaps most importantly, conceding barely four runs per over, and also scoring 274 runs at better than a run a ball and an average of 45.66.

The initial selection of Denly showed England were desperate for any third spinner to be another all-rounder – the depth to their batting is such a crucial part of their unmatched ability to remain on the attack despite the fall of wickets – and over the last month Dawson has shown he can fulfil that role.

The final deadline for all the 15-man squads to be named is May 23. After that point, changes can only be made with the ICC’s permission in the case of injuries and the like. Any such change would be a permanent replacement.