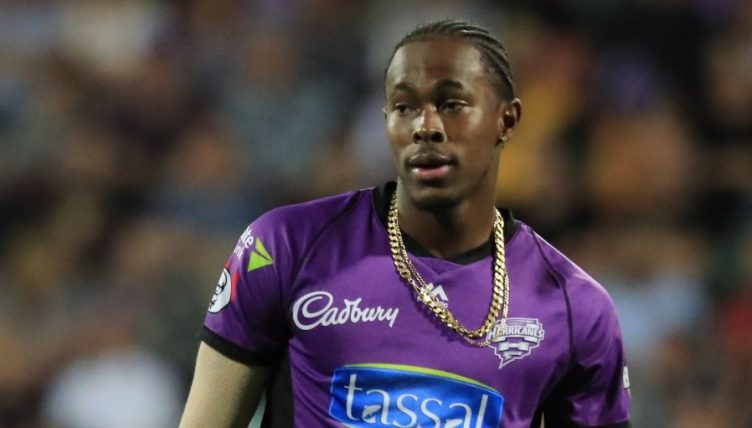 England are ready to hand Jofra Archer a spot in their World Cup squad without asking him to prove himself in international cricket.

The Daily Mail state Archer will be included in the hosts’ preliminary 15-man party to be announced by captain Eoin Morgan and coach Trevor Bayliss at Lord’s next week.

The Sussex paceman, who qualified for England only last month, was tipped to be named in an enlarged 17-man squad for the one-off international in Ireland next month and the five 50-over matches against Pakistan that follow.

But it had been thought that England would not fully commit to handing him a World Cup berth until he had spent time with the established members of Morgan’s squad – effectively putting the 24-year-old on a pre-tournament trial.

However, the Barbados-born star of the Indian Premier League and Big Bash League now looks certain to be included in the main 15-man party next week.

The final squad must be named on May 22 ahead of a tournament that begins when England face South Africa at the Oval on May 30.