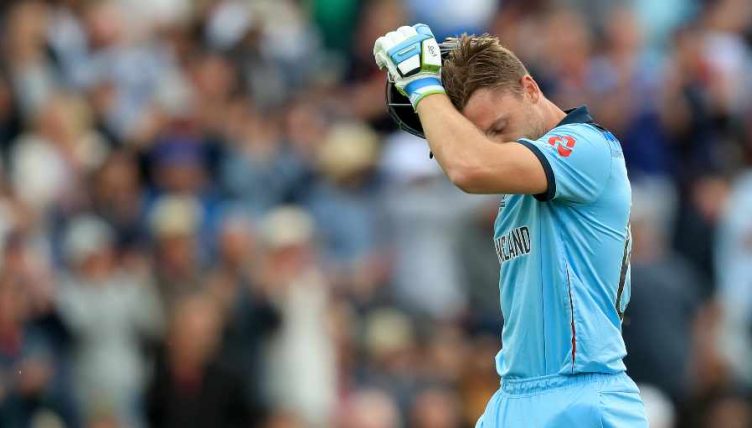 Jos Buttler should be available to return to training with his England team-mates as early as Wednesday, according to the ECB.

The Lancashire ace failed to take to the field for the second half of the 106-run with over Bangladesh in Cardiff on Saturday.

Captain Eoin Morgan expects Buttler to be ready for the showdown with the West Indies at the Rose Bowl on Friday and the ECB backed up his positivity by saying Buttler is “responding well to treatment” for a hip injury.

“Jos sustained heavy bruising on his right hip during the match against Bangladesh at Cardiff,” the ECB said in a statement. “He is responding well to treatment and will be reassessed later this week.

“We anticipate he will train with the rest of the squad at the Hampshire Bowl on Wednesday ahead of the match against West Indies on Friday.”

On the news, former England batsman Nasser Hussain told Sky Sports: “There are certain players England can replace but Buttler is irreplaceable – one of the great players in world one-day cricket.

“He looked like he was really struggling but luckily for England they don’t play until Friday, it is a reasonably long break.”