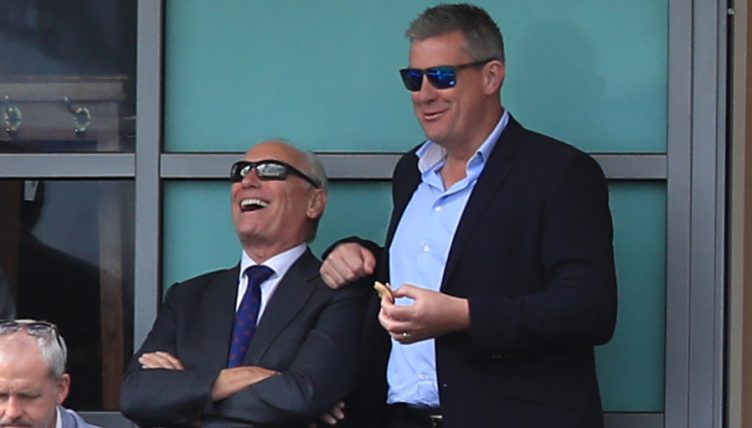 English Director of Cricket Ashley Giles has moved to play down the burgeoning row over the extra run England received during the 2019 Cricket World Cup final.

The incident occurred in the final over of the regular match, when Martin Guptill’s throw from the deep ricocheted all the way to the boundary off Ben Stokes’ bat.

Former ICC umpire Simon Taufel spoke yesterday of the “clear mistake” that the umpires on the field made.

However, Giles dismissed the notion that the mishap had a binding effect on the result, insisting that had the extra run not been given, England’s batsmen would have approached the final few balls with a different set of intentions.

“Well, you can look at so many moments during the day. If that had been the case, Stokesy got a full toss last ball, he’d probably have smashed it out of the park rather than try to nurdle two,” Giles told Sky Sports.

“If you look over there, we’ve got the trophy and I think you’ll find it very difficult to get it out of their hands.”

Is this the moment that wins England the #CWC19?

According to MCC rule 19.8, the runs scored should include the boundary and the runs completed by the batsmen if they had already crossed by the time the ball had been thrown, which Stokes and Rashid had not.

‘If the boundary results from an overthrow or from the wilful act of a fielder, the runs scored shall be:

In response, the ICC told Sky Sports News: “The umpires take decisions on the field with their interpretation of the rules and we don’t comment on any decisions as a matter of policy.”