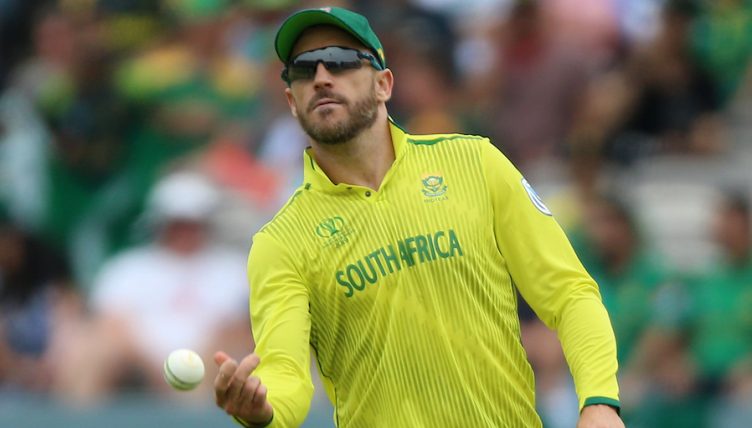 South Africa captain Faf du Plessis has admitted that the same old errors cost his side in their defeat to Pakistan and subsequent elimination from the World Cup.

Pakistan won the toss and opted to bat first with Haris Sohail their key man as he fired 89, while Babar Azam chipped in with 69 to see them post a competitive 308-7 from their 50 overs.

“It was frustrating, I feel we keep making the same mistakes over and over again,” Du Plessis told Sky Sports.

“It started with the bowling today. It was a below-par performance and 30 runs too many to concede.

“It was the same thing with the bat with some good starts and then people losing their wickets at crucial stages and being able to build partnerships.

“I feel like I’m saying the same thing over and over and it’s frustrating.”