Gayle plans to retire from ODI cricket after the World Cup 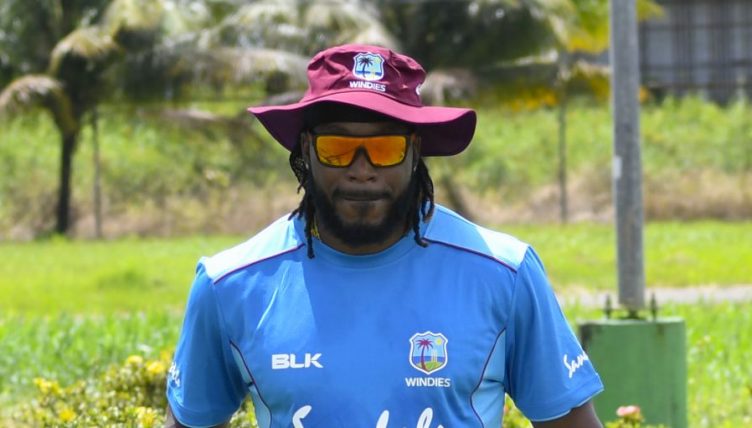 Chris Gayle has confirmed that he will retire from one-day international cricket after the batsman plays in the World Cup with the West Indies this summer.

The 39-year-old big hitter, who has represented the Windies in 284 ODIs so far and has an average of 36.89 in that format for his country, says he plans to retire from one-dayers after this summer’s tournament in England and Wales.

Gayle said: “In 50-over cricket, definitely the World Cup (is the end). I’m looking to draw the line there – or should I say cut the string – let the youngsters have some fun and I can sit back in the party stand and watch them.

Gayle has no plans to hang up his bat completely, however, and will continue to play Twenty20 cricket, while he has also indicated he is interested in playing in the ECB‘s planned new 100-ball competition that is scheduled to begin next year.

His immediate focus is on the upcoming five-match one-day series against England that starts in Barbados on Wednesday.