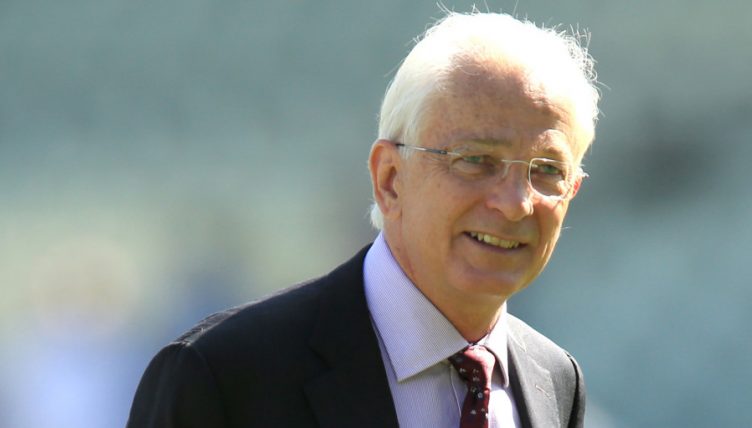 Former England captain David Gower believes cricket is about to be presented with a glorious chance to expand its reaches to a new generation during a summer that will include the ICC World Cup and The Ashes.

Gower led England during a period in the 1980s when sports coverage on television was limited to a handful of marquee events, yet the arrival of satellite and streaming services has created a feast of variety for sports fans around the globe.

Now Gower suggests his sport has a golden opportunity to snatch the attention of the sporting public, with England’s iconic cricket venues this summer set to become the epicentre of attention for fans across the globe.

“Every sport has become such a global spectacle now and there is a battle for space,” Gower told Cricket365 in an exclusive interview.

“With so many options across so many television channels, an event like The Ashes provides cricket with the platform to take centre stage and coming in a summer that will also include a World Cup in England, it provides the sport with a wonderful opportunity to reach out to new audiences.

“The Ashes always gets everyone going, from players to spectators to television viewers. It’s a century-plus-old rivalry and everyone appreciates that history, whether they are taking part as players or watching on.

“Test cricket is going through a challenging period for a number of reasons and we need to find ways of emphasising its value and interest. A series like The Ashes is the perfect platform to do that.”

Gower is preparing to host Sky Sports’ coverage of cricket this summer and before that England’s fourth highest run-scorer in Test history will be on tour across the country with his On the Front Foot one-man show.

Reflecting on his remarkable career and recalling some of the tales that ensured Gower was one of the most talked about players in the English game, he admits to feeling some pre-show tension before he steps out on stage.

“There are some nerves before you walk out, but they tend to disappear once you step out and get a chance to look at the people that have come to see you. At that point, everything seems to click into place,” he adds.

“We did a warm-up show and it went very well and the reaction from the audience at the end suggested it had been well received.

“We have a two-hour show that is more than just anecdotes about the game and includes images and some other surprises, so hopefully people enjoy the evening.”