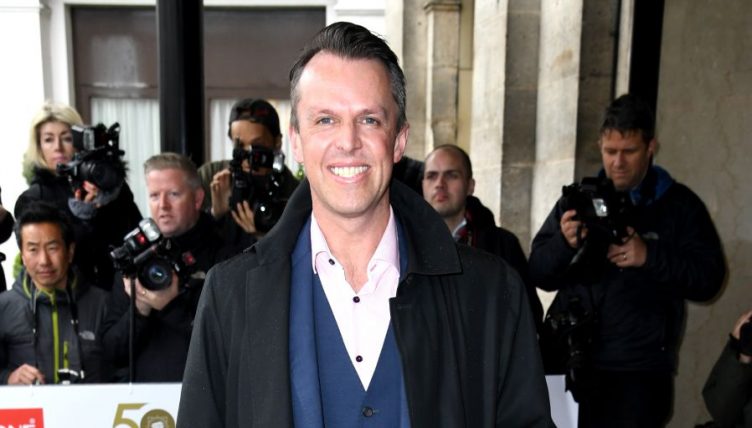 Never afraid to put his head above the parapet, Graeme Swann has delivered his verdict on who will lift the World Cup trophy at Lord’s on July 14.

Despite uncharacteristic performances versus Pakistan and Sri Lanka, England are the country the former off spinner expects will prevail when all is said and done.

India and Australia are the two other countries that comprise the trio of potential winners by most people’s estimations, but Swann feels England have what it takes to go all the way.

“India were brilliant against Pakistan and they have every right to be up there in the betting, but I still fancy England to go all the way,” said Swann whilst speaking to Betfair.

Regarding England producing a bounce back performance versus Australia, Swann said: “I’m backing England to win the match. They will have regrouped after the Sri Lanka defeat and should have reached the conclusion that their only problems have come when they’ve been too conservative.

“Hopefully, they will kick out the caution and get back to throwing the first punch, so to speak.”

England are currently in the mire in their crunch clash with Australia – a game that has taken on significant importance following the defeat to Sri Lanka.

Australia have failed to hit top gear so far, but as the old sporting cliché goes, appear to be peaking at the right time.

Swann, however, dismissed the chances of the men in green and gold, saying: “Australia have been a little bit lucky so far – their batsmen play a little bit old-fashioned and they were bailed out by Mitchell Starc against Sri Lanka.

“I wouldn’t put them in the same bracket as England or India.”

It’s not too late to change your prediction Graeme…