Hussain ‘baffled’ by India, Dhoni’s lack of intent against England 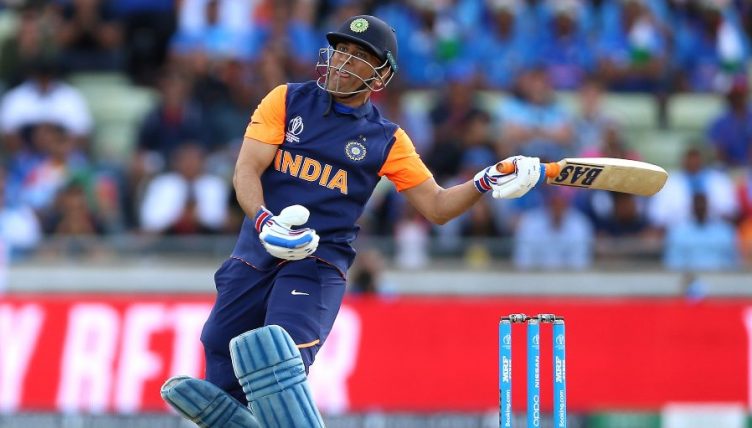 Nasser Hussain accused India and MS Dhoni of going down without a fight during their loss to England on Sunday.

England wrapped up a 31-run victory in Birmingham, when after winning the toss and choosing to bat, they piled on the runs to reach 337-7, which included 13 sixes.

The defeat leaves India needing to beat Bangladesh on Tuesday to make sure of their place in the top four.

The Indian side have since come under fire over their lack of intent to beat the hosts with Hussain – who was co-commentating with Sourav Ganguly – describing Dhoni‘s go-slow approach as “baffling”.

“I am completely baffled. What’s going on! This is not what India needed. They need runs,” said Hussain.

“Some Indian fans are leaving now. Surely they must want to see Dhoni go for his shots, even if he slogs it off in the air. It’s a World Cup game, top two sides, give it a go! Indian fans would want their side to do a little bit more.

“They want their side to go down with a fight. Risk it to win it.”

Ganguly added: “I don’t have an explanation for that. You asked me the question but I can’t explain these singles. It’s also the length and the bounce that has deceived the Indian batsmen.

“You can’t be chasing 338 and still have five wickets in the end. It’s about mindset and the way you look at the game.”