Hussain predicts the winners of the 2019 Cricket World Cup 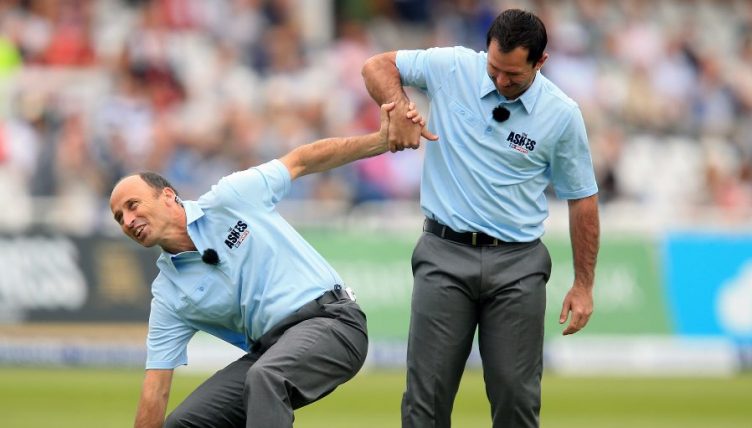 Nasser Hussain has tipped England to win the Cricket World Cup by beating India in the final of the competition.

India take on New Zealand in the first of the two semi-finals on Tuesday before Australia face England on Thursday.

The final will then take place at Lords on the Sunday and Hussain thinks it will be Trevor Bayliss’ side and India that reach the showpiece event.

“India are just too strong,” Hussain told the Daily Mail.

“They will always get a score. New Zealand have been under-par and a bit lucky to be there.

“Are there enough New Zealand batsmen in form to be able to chase down whatever India score? I don’t think so.

“England will be pleased they are playing Australia away from Lord’s because as we saw in the group stages Lord’s suits the Aussies and the way they play.

“Their swing bowlers would have been more dangerous at Lord’s than Edgbaston. England love playing at Edgbaston and I will go for them. Just.”

Hussain added: “If England beat India twice they will be worthy winners of this World Cup and nobody could argue. ‘There are some great players in this India side but there are still a few holes and I don’t see any holes in the England team. I’m going for England. Just.”