Holder eager for Windies to reach another Lord’s final 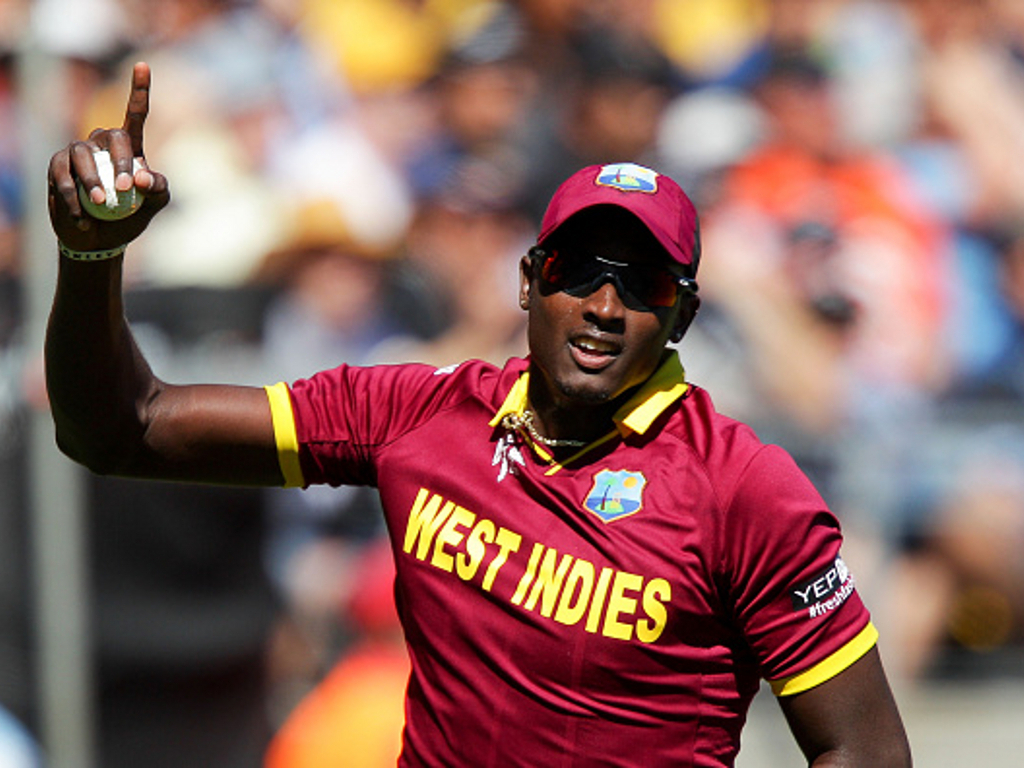 West Indies captain Jason Holder admits his team will enter the next year’s World Cup as underdogs but feels they are good enough to lift the trophy.

The Windies, who are ranked eighth in ODI cricket, had to go through a qualifying tournament to reach the global showpiece to be held in the UK.

Holder feels the qualifiers could be blessing in disguise for the two-time world champions as it brought the team closer together.

The Caribbean side open their World Cup campaign against Pakistan at Trent Bridge on 31 May 2019 after the ICC released the fixtures for the tournament on Thursday.

In quotes published on the ICC’s website, Holder said:”The World Cup is extremely special for us. As players and as a team it means everything. We have a great history and we won the first two editions, so the aim is to make it three in 2019.

“We took the qualifiers route to get to this World Cup, but that was a blessing in disguise as it brought us closer as a team and we grew as a unit during that tournament.

“For the World Cup, we will enter as underdogs but we believe in each other and know who and what we are playing for.”

With the final set to be staged at Lord’s, Holder hopes history can repeat itself as the Caribbean side have already won two World Cup finals at the iconic venue, in 1975 and 1979.

Holder added: “We want to be there at Lord’s in the final to lift the trophy – we believe we are good enough to win it.

“It is always great to play in a global event. As a young cricketer you set your sights on this kind of event and want to do something special for the Windies fans on the world stage.”